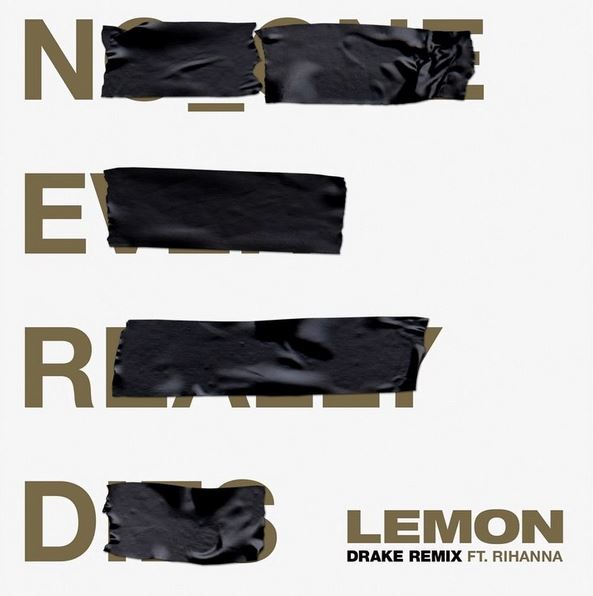 The second season of OVO Sound Radio started tonight. There was some speculation about whether the show would even be able to continue on Beats 1 Radio after it was made pretty clear Drake’s $19 million deal with Apple was up (“somebody get Larry Jackson on the phone“).

Pharrell was a guest on today’s show and at the end of his set, he promised a little surprise and that’s what we got. He premiered a Drake remix of his single ‘Lemon‘ featuring Rihanna. You can check it out below.