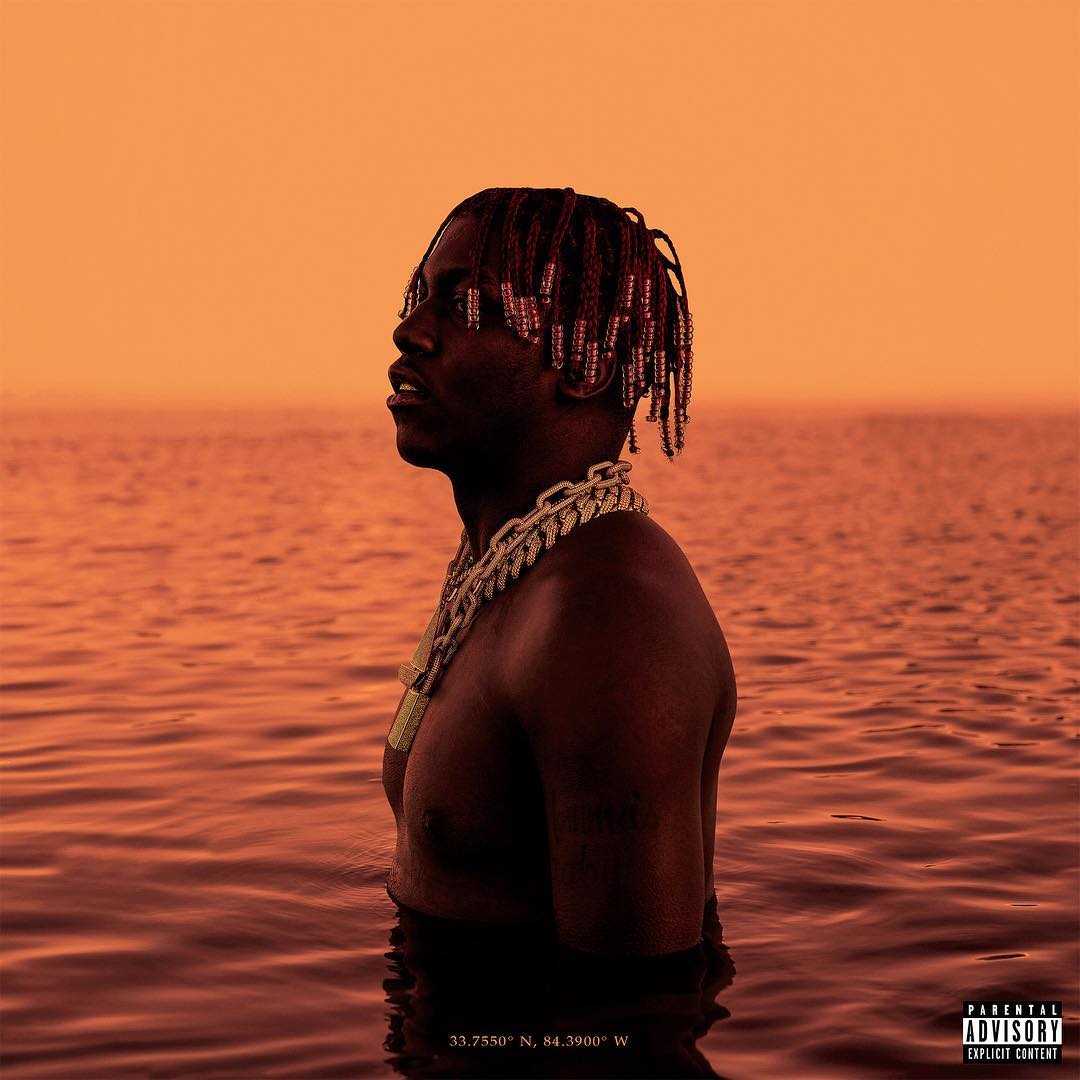 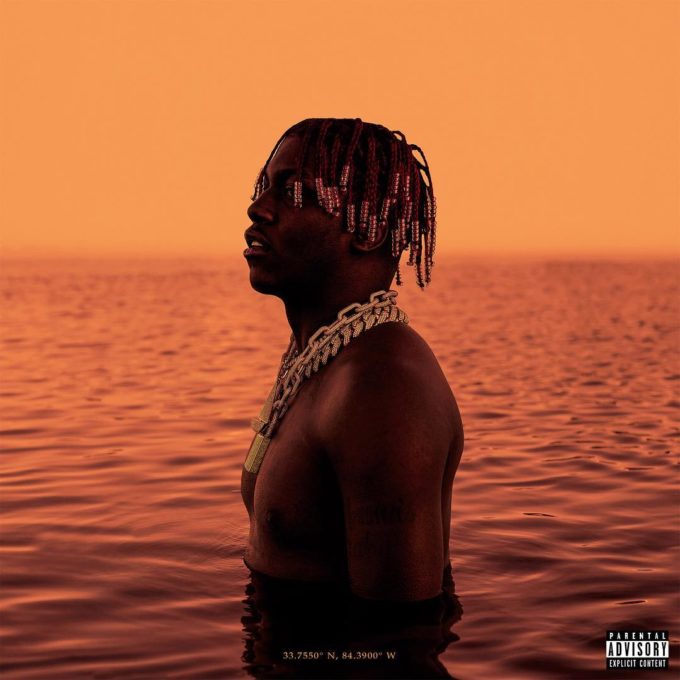 Lil Yachty released Lil Boat in March of 2016 and it featured a fair few guests, the biggest of which were Young Thug and Quavo. Not too long ago the rapper announced the sequel to the project would be out March 9th. It’s now available worldwide.

This one features guest appearances from 2 Chainz, Offset, PNB Rock, Tee Grizzley and a few more. You can check out the full tracklisting below. Stream the new album from the Quality Control signed artist in its entirety below via Apple Music. 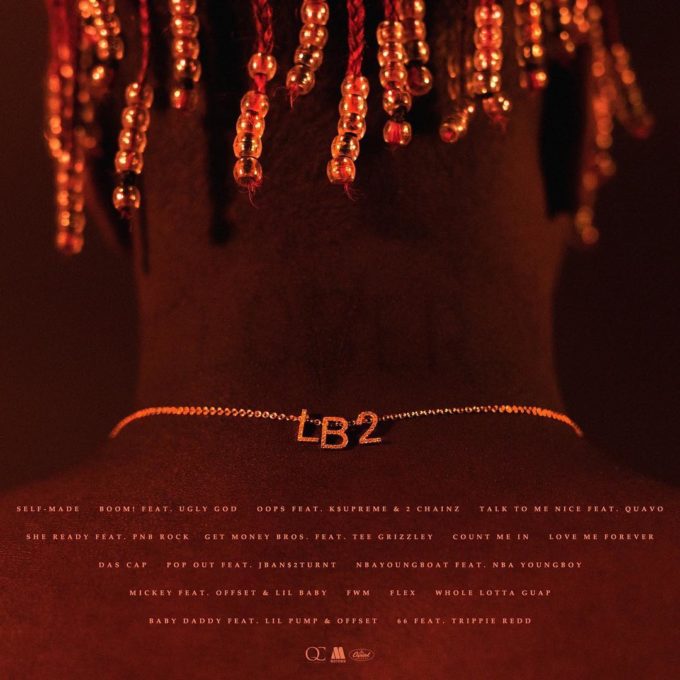 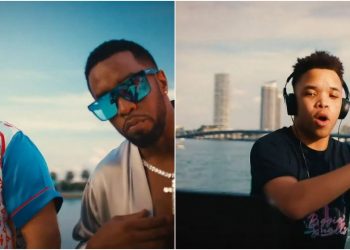