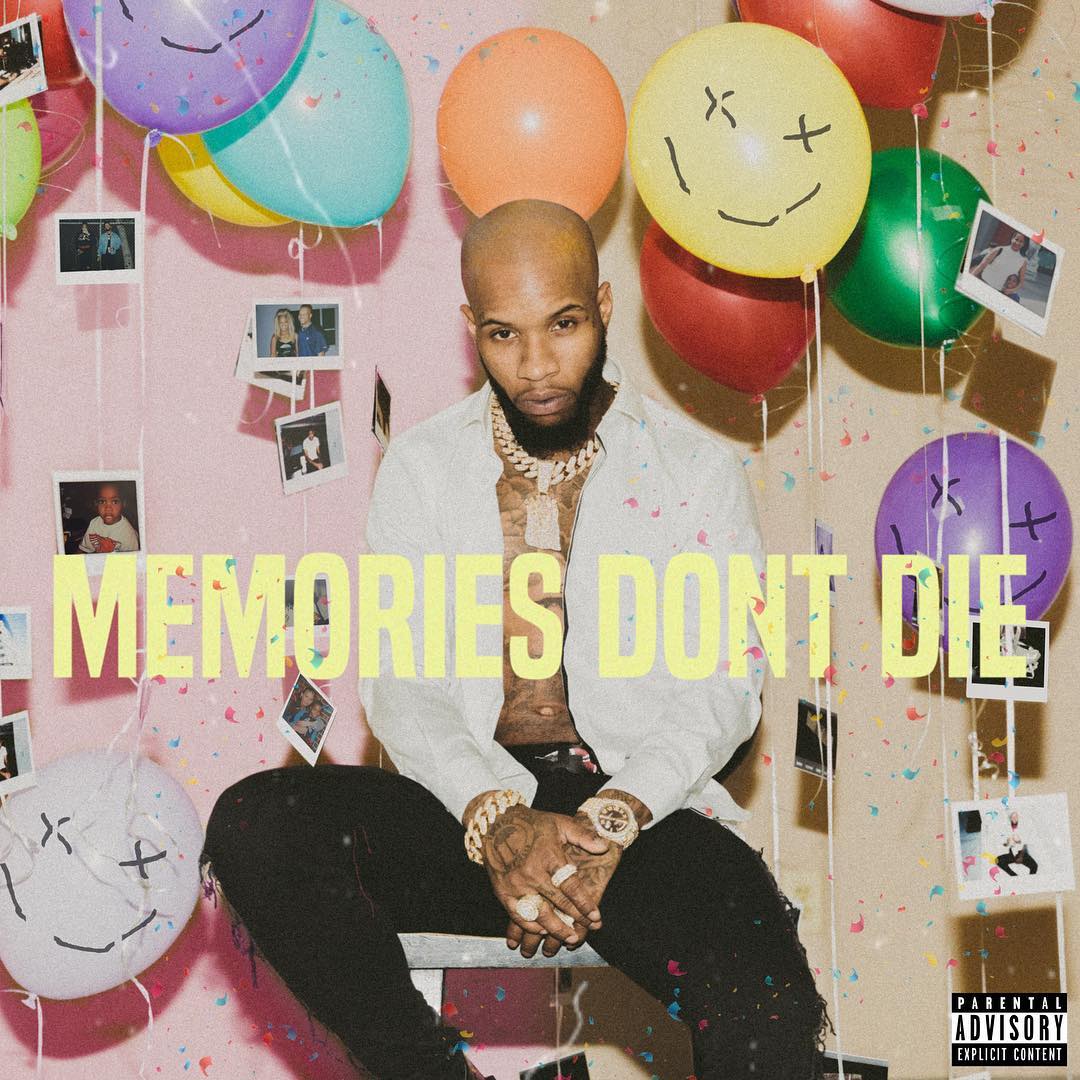 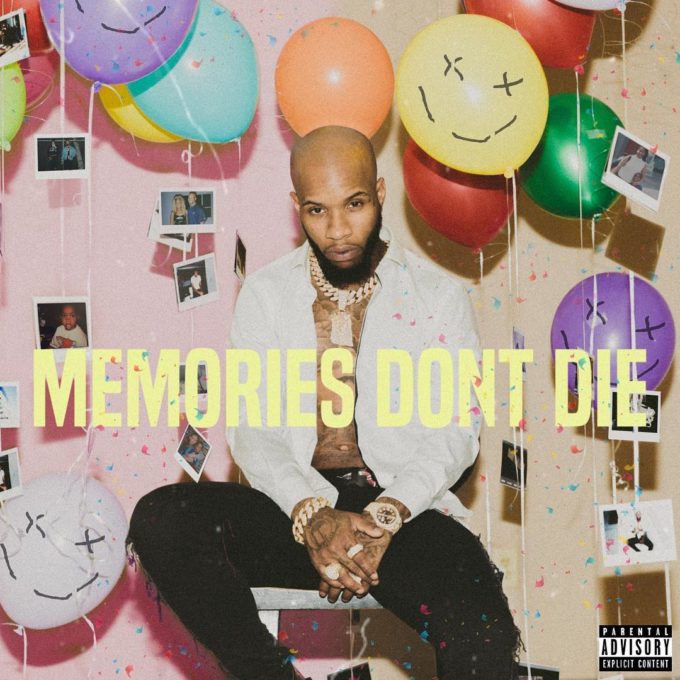 Tory Lanez’ debut album I Told You didn’t quite get the recognition it deserved. A lot of the talk about the skits overshadowed how great a lot of the music on there was. The Canadian rapper and singer has come a long way since then and had been gearing up for the release of his sophomore effort which is out now.

Unlike the debut album, Memories Don’t Die features some big guest appearances from the likes of 50 Cent, Wiz Khalifa, Future, Fabolous and more.  Also unlike the debut set, the artist doesn’t have a big single this time so he’s banking on the strength of the project’s music to earn respect. You can stream it in its entirety via Apple Music below.