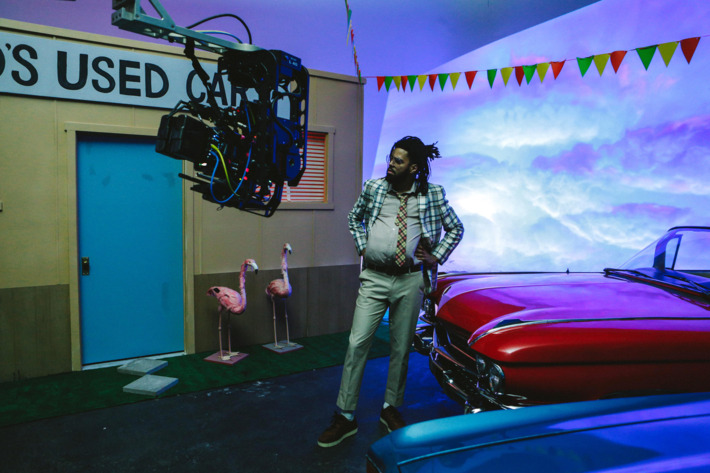 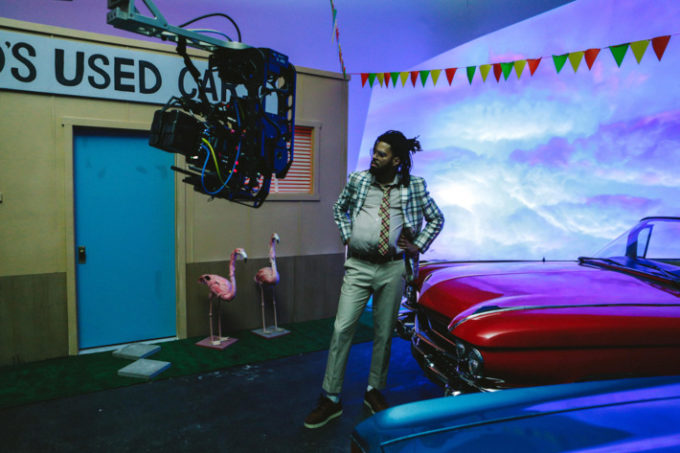 J. Cole hasn’t done an interview with anyone since around when his 3rd album 2014 Forest Hills Drive came out but today he breaks that silence. Vulture Magazine followed the rapper around the release of his latest album K.O.D. and caught up with him about a slew of topics. This one was well worth the wait indeed.

In the candid interview, Cole talks being depressed for years of his career, kiLL Edward being inspired by his stepfather Edward, making the album on vacation in Rome with his wife and son, Lil Pump and Smokepurpp’s responses to ‘1985’, music that he’s a fan of now (XXXTentacion, Trippie Redd, Lil baby) and loads more. Check out the interview here and a couple of excerpts below.

In the parking lot of the Sportsmen’s Lodge, an unpretentious Studio City haunt once favored by Humphrey Bogart, Katharine Hepburn, and John Wayne, J. Cole sits behind the wheel of a rented Bentley Bentayga. The Bentley costs $700 a day, and Cole’s in Los Angeles for eight weeks. He’s been a millionaire since 2010 and still hates spending money, balks at even paying $15 for the Wi-Fi at most overpriced hotels, but this car, and the private jets he sometimes takes now, are things he can afford.

On some of the new rappers he listens to today:

“I’m now in a place where I can hear people and get excited, like this kid is dope as f*ck,” he says. “I wasn’t there before — everybody was trash.”