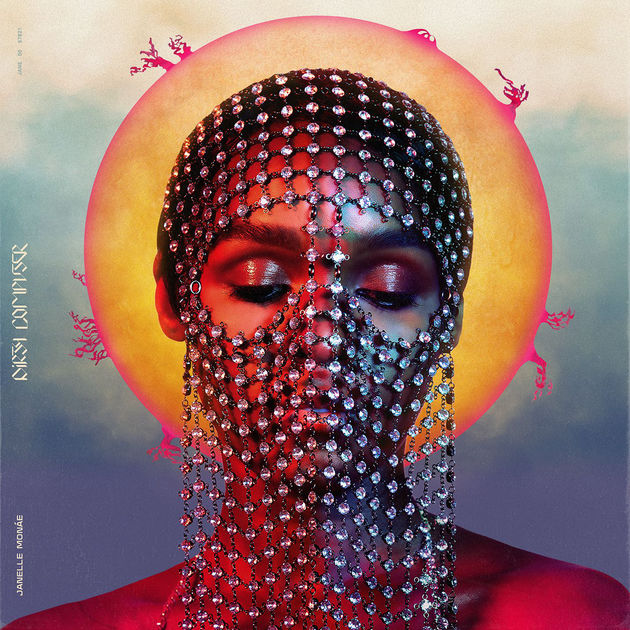 Janelle Monae doesn’t get acknowledged nearly as much as she should. When she announced her new album Dirty Computer back in February, people got hyped for her return and rightfully so. The last couple of months leading to the build up have been big for her and now the album is officially out worldwide.

The album has a variety of sounds and includes guest appearances from Brian Wilson, Pharrell Williams, Zoë Kravitz and Grimes. It already feels like this is the album that is going to break her into the mainstream finally. Stream it below.

Earlier today, Janelle finally opened up about her sexual orientation, telling Rollingstone that she was a “queer” and has been in relationship with both men and women.