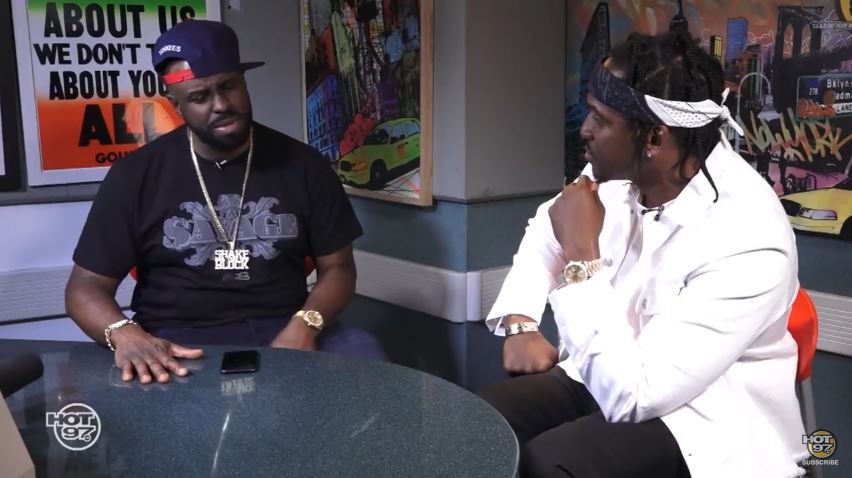 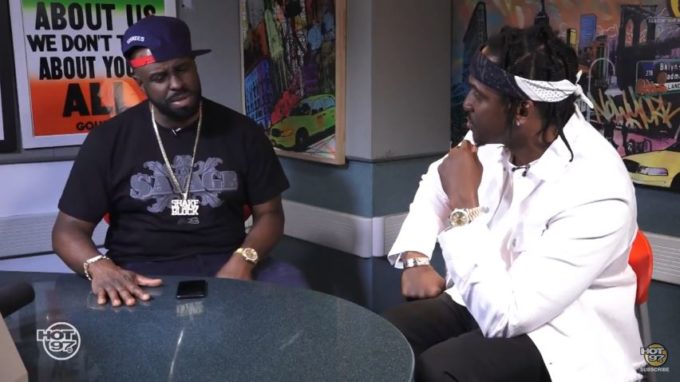 Round one of Drake and Pusha T’s beef is officially in the books with the releases of ‘Duppy Freestyle‘ and ‘The Story Of Adidon‘ and if social media is anything to go by, most people seem to give it to Pusha. A few hours after the diss track dropped, Push dropped in with Flex (who premiered his diss last night) and chopped it up for 90 mins.

He talked about the album in general, ‘Infrared’, Drake’s response and him crossing the line mentioning Virginia Williams, things he touched on in his own diss, ghostwriting, how the whole tension started, why Kanye West can’t be accused of having other writers with him since he’s primarily a producer, and a whole lot more.

He also assured Funk Flex that Drake’s upcoming album Scorpion will do numbers but will not be better than Daytona or Kanye’s forthcoming album. Check out the full conversation below.