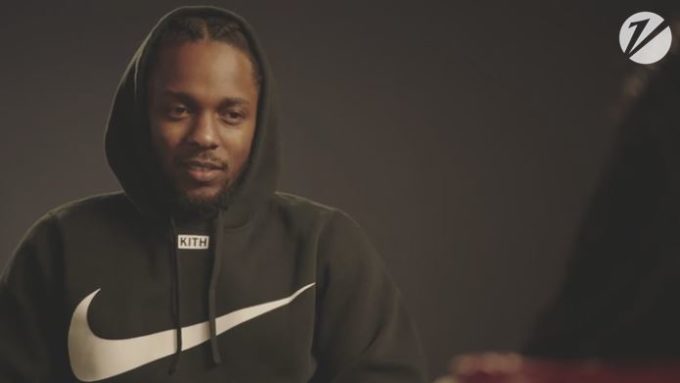 If you haven’t heard already, on episode 5 of Power which airs on Sunday, Kendrick Lamar will make a guest appearance. Though 50 and K. Dot have collaborated in the past and Kendrick has expressed his fandom for the show, this naturally still came as a surprise for many.

Kendrick Lamar has now sat down with the creator of the show Courtney A. Kemp to talk about his cameo. If you don’t want spoilers, we’d advise that you don’t continue reading or watch the video.

He reveals that he plays a drug addict in the episode and that he somewhat picked the role himself. He also spoke more generally about how making music helped his approach to the role. 50 said that Lamar’s acting skills will surprise many. We can’t wait to watch. Check out the clips below.