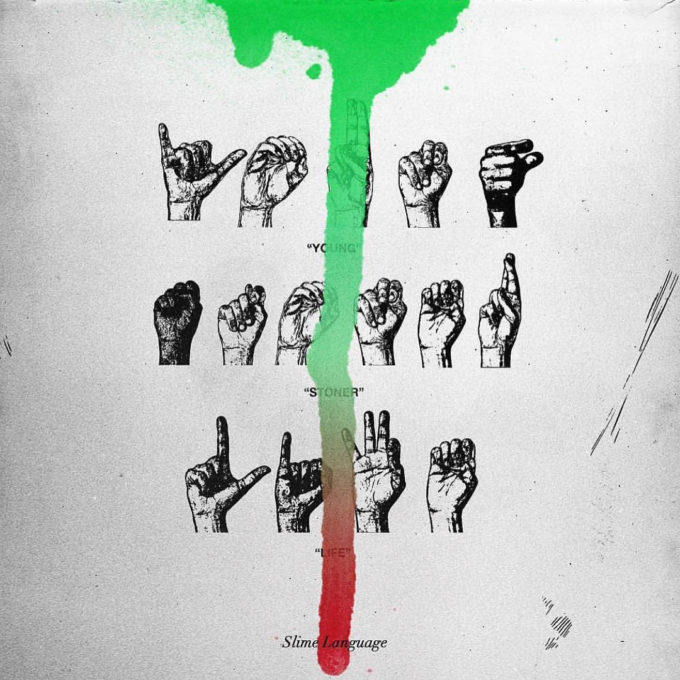 UPDATE (Aug. 24): The final numbers for the week are in. Thugger comes in at #8 with 44,256 copies of the LP sold, with 3,124 of those as pure sales and the rest via streaming. Ariana tops the charts this week with about 232k copies of Sweetener sold.

Young Thug finally released his album Slime Language last Friday after months of speculation about when it’d arrive. You can stream the project in full here. It came out on the same day as Ariana Grande’s Sweetener and historically, Thug isn’t an artist who sells a bunch of records so expectations about his sales and where he’ll chart aren’t too high but we now have official projections.

Thug is projected to 44k–49k copies of the album first week with 4k-5k of those coming from pure sales. This would put him on #8 on the charts just behind Cole Swindell, whose place he could still quite easily take.

Also in front are Ariana Grande, Travis Scott, Drake, Nicki Minaj, Post Malone and the late Aretha Franklin, in that order. Check back during the week to see if there are any updates.