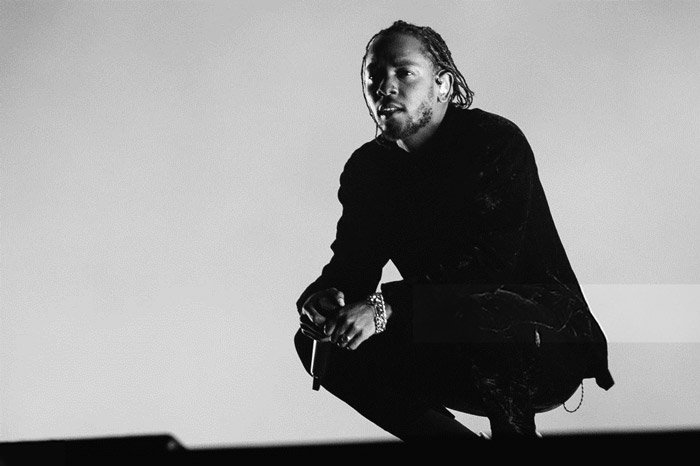 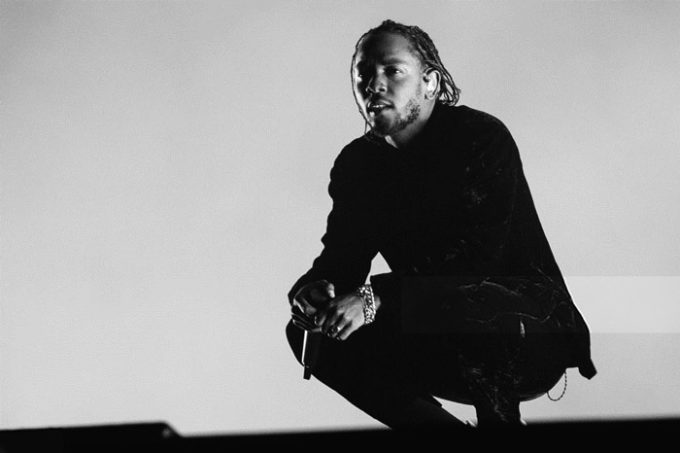 UPDATE: The same source has leaked more TDE music. This includes some Kendrick Lamar demos (‘Takl To Me’, ‘Real One’, ‘Lack Of Better Words’ with SZA and more. A lot of ScHoolboy Q music, some SZA songs and an Isaiah Rashad song is out there too. Damn.

Kendrick Lamar rarely drop music of his own between his albums but we tend to get our dose of him through features. Most recently his appearance on Tha Carter V has been making noise.

This afternoon, some new Kendrick Lamar music has unfortunately surfaced online. Some are good kid, m.A.A.d city leftovers (with ‘Gang Member’ featuring lyrics from Kendrick’s BET Backroom Freestyle in 2012 and ‘The Only N*gga’ featuring lyrics from his K104 freestyle in 2013), some are To Pimp A Butterfly leftovers, one is a Kendrick Lamar EP leftoever and one is supposedly a leftover from the rumoured Black Hippy album. The tentative titles are as follows:

In official, authorised Kendrick news, we can expect to hear him on Anderson .Paak’s new single soon.