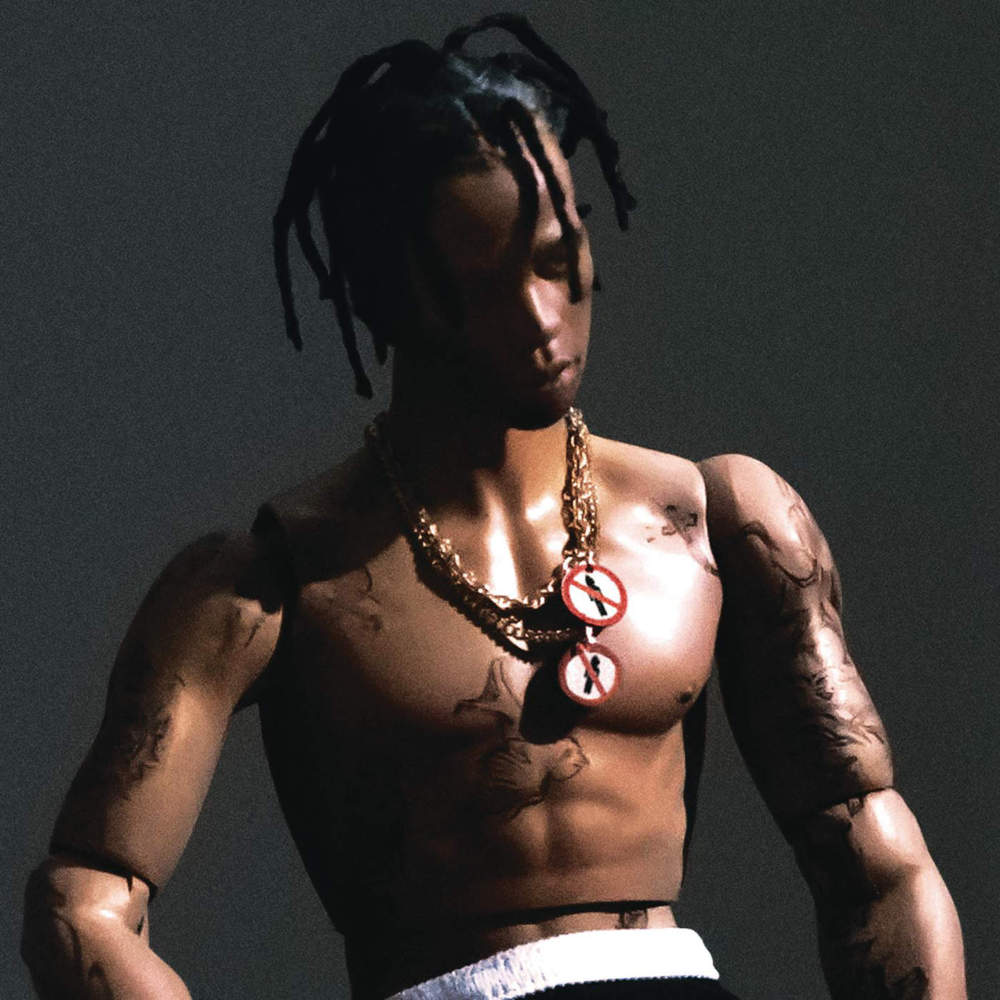 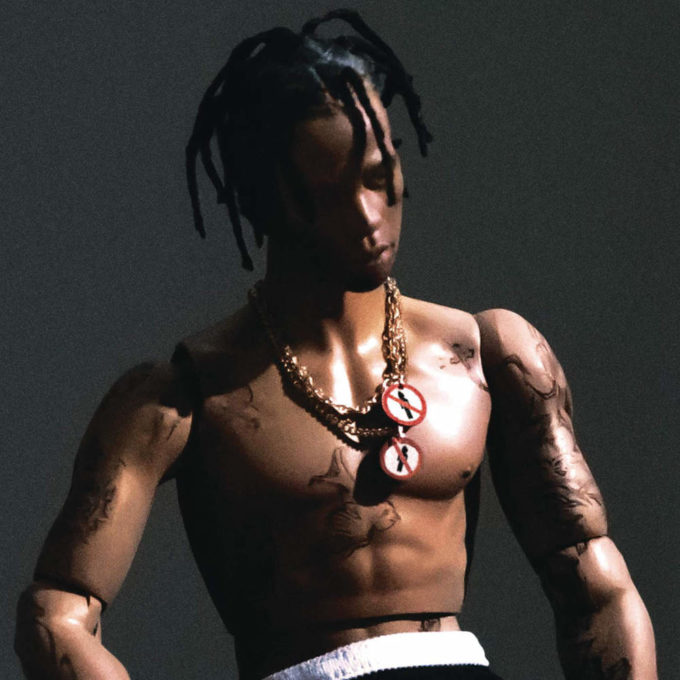 It’s become very well known that one song on Travis Scott’s debut album Rodeo has never been available for streaming, ‘Maria I’m Drunk’. The Young Thug and Justin Bieber-assisted track has been greyed out ever since it came out on streaming services and we’ve never really had a definitive answer as to why. Fans speculated that it could be a sample issue, or an issue from Bieber’s side, or just an exclusive for purchase as an incentive to get more people to buy the album.

Now, almost exactly three years after the album’s initial release, here’s some good news for fans of the record. Apple Music and TIDAL now have the album cut available to stream. Finally. You can celebrate by playing the song below.