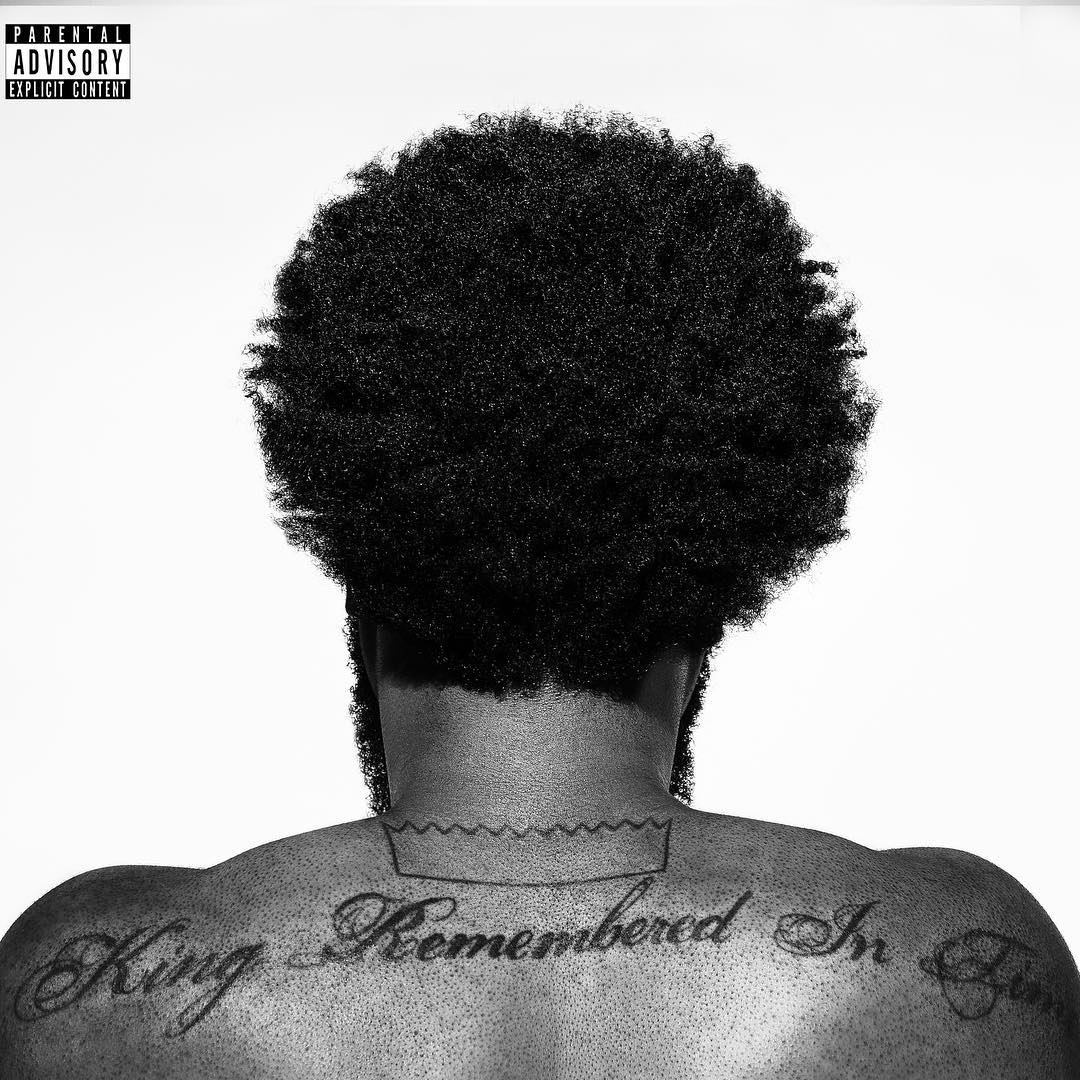 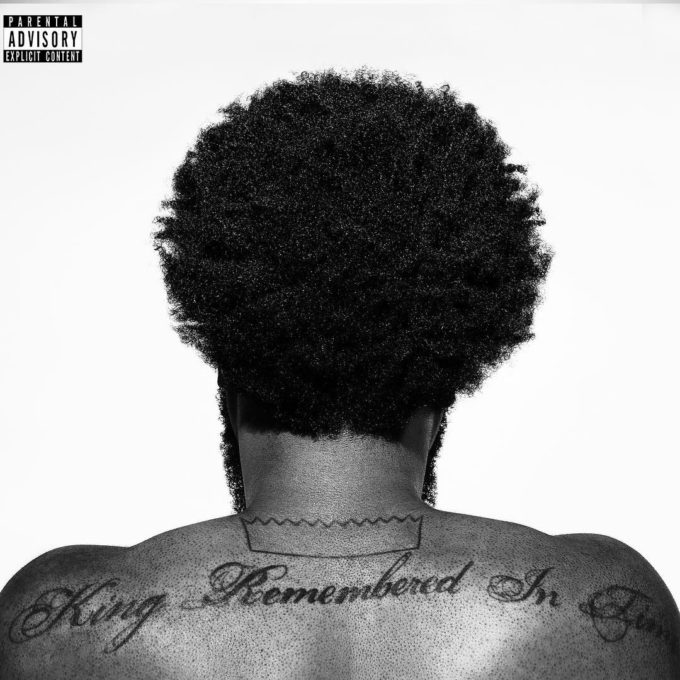 Two weeks ago, Big K.R.I.T. made some noise with the release of Thrice X, a three-song EP marking his grand return. Fans of his loved it and a little earlier tonight, Krizzle had some good news for them.

He revealed the artwork for another EP called Double Down. Immediately, it was speculated that this would be two songs since that’s what the title implied and it turns out that they were correct. The two songs, ‘Learned From Texas’ and ‘Pick Yourself Up’ can be streamed below.