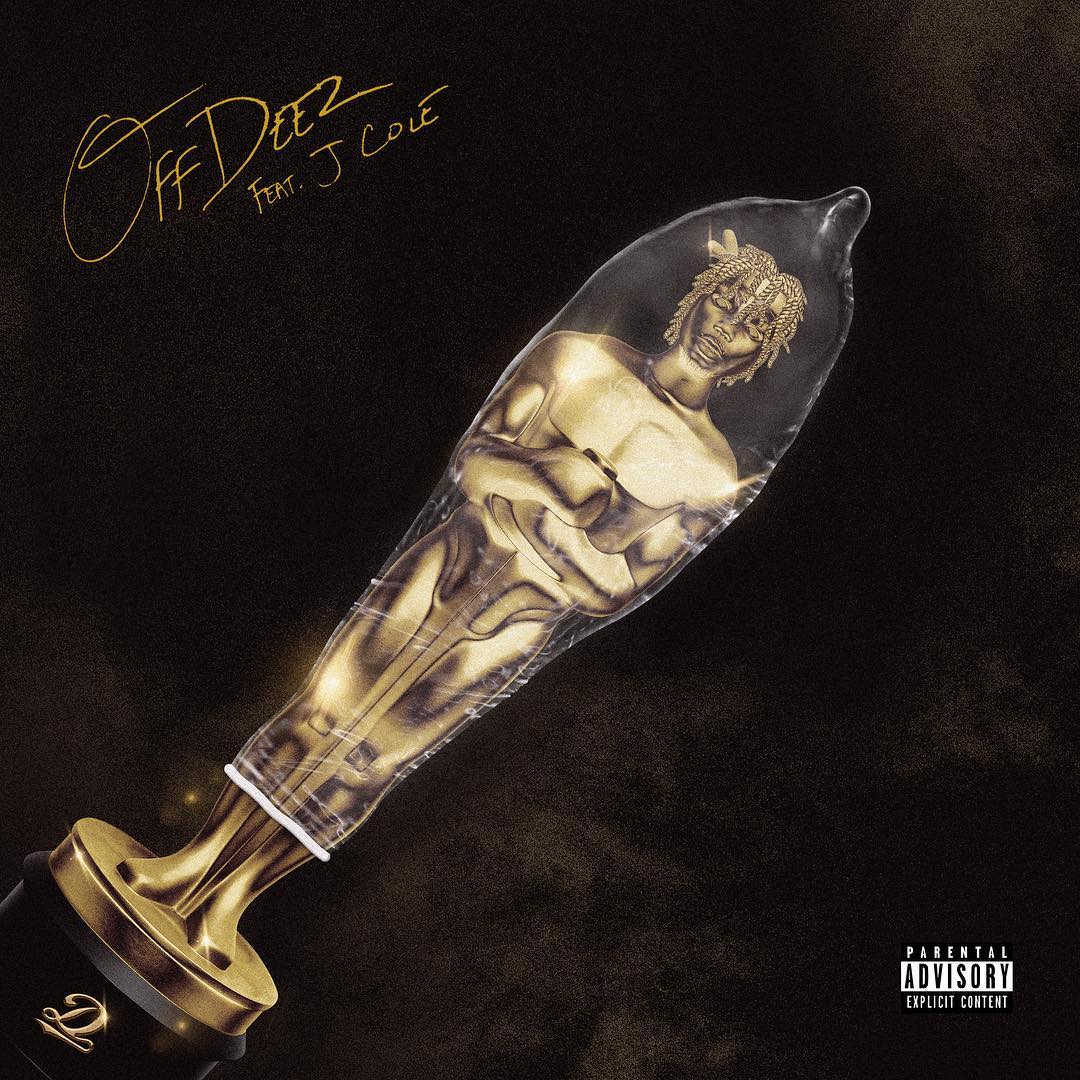 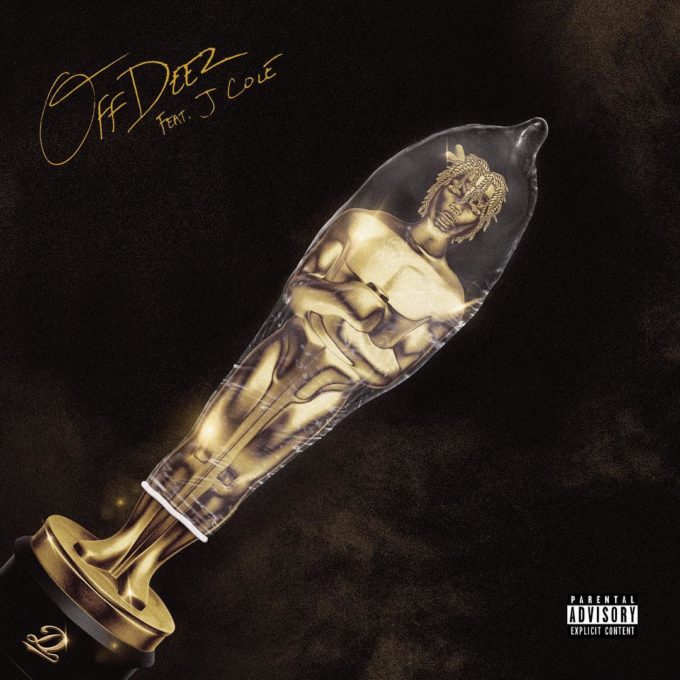 Atlanta MC and Dreamville signee J.I.D. is just a few weeks away from releasing his highly anticipated album DiCaprio 2 on November 26th. His ‘151 Rum‘ single caught a lot of attention and things have been going well in the buildup but he pushes things to fifth gear tonight.

He teams up with his Dreamville boss J. Cole for his new single ‘Off Deez’ which he previewed last week. It’s produced by ChaseTheMoney and sees both artists using a quick-time flow. Cole has been on a hot streak with his guest features on others’ tracks as of late and it only continues in this case.

Will Cole finally start to have guest appearances on his own albums? Time will tell but until then, listen to ‘Off Deez’ below.