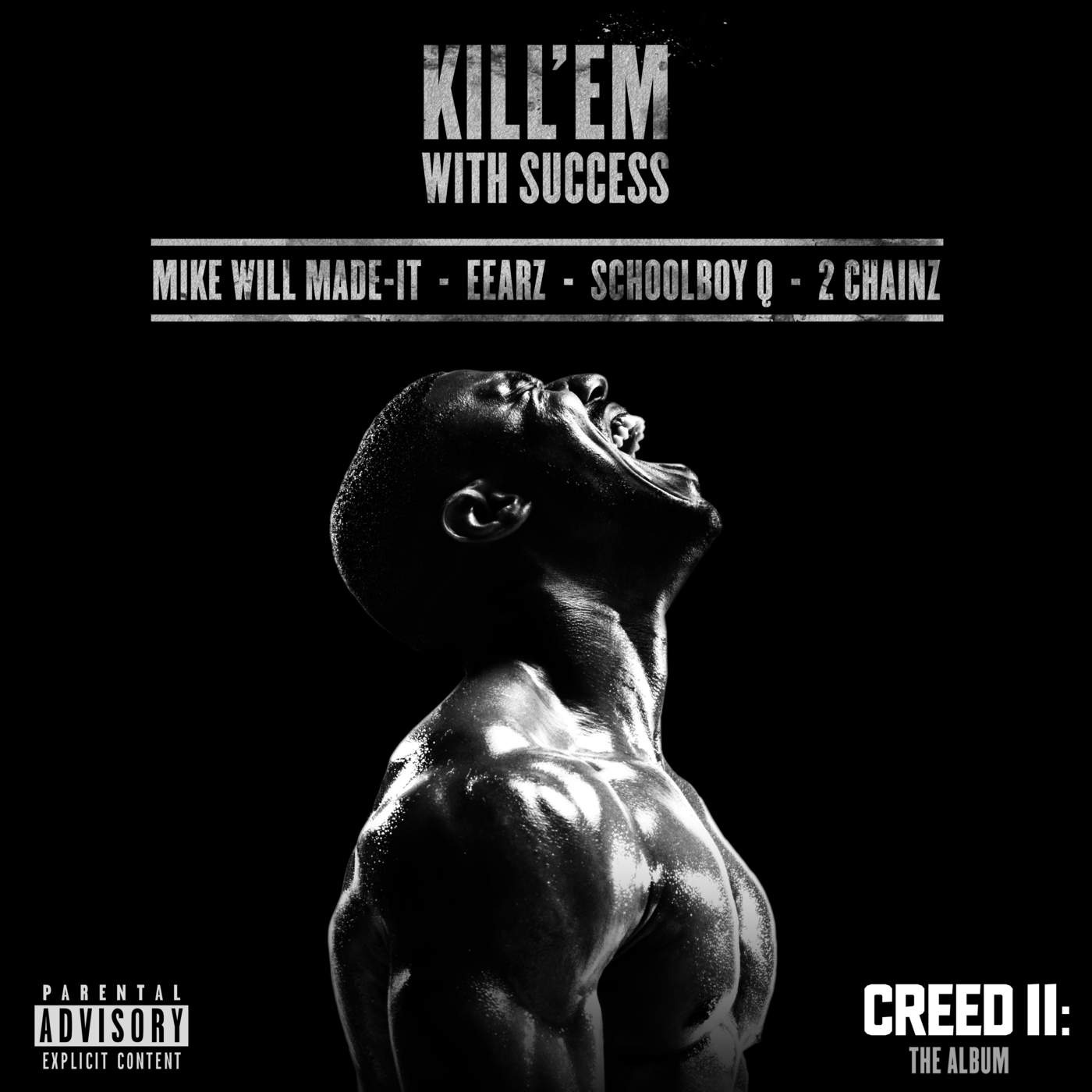 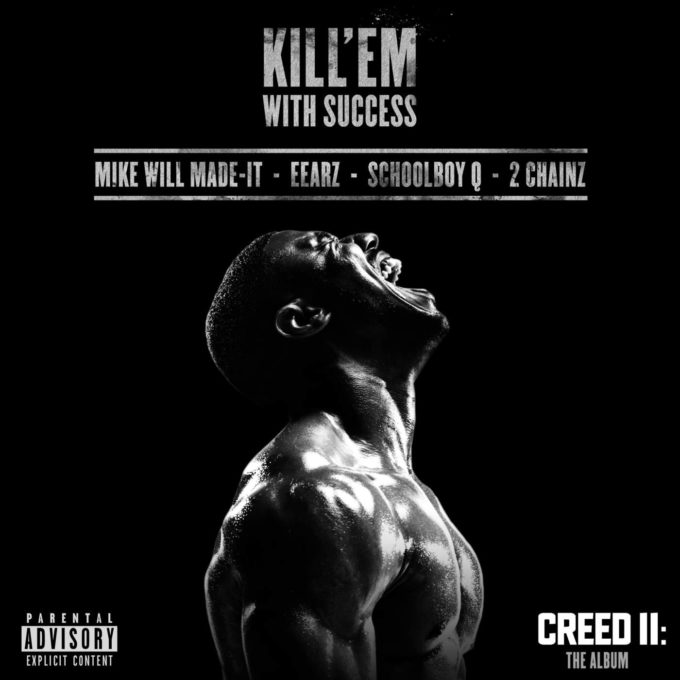 That the soundtrack Creed II: The Album will be curated entirely by Mike WiLL Made-It hasn’t been announced for a long time and already we have some huge guest names confirmed including Lil Wayne and Kendrick Lamar. It’s shaping up to be big.

Tonight, we get the first taste of what to expect with the new single ‘Kill ‘Em With Success’. It features Ear Drummer Records artist Eearz along with 2 Chainz and ScHoolboy Q. Check it out below.