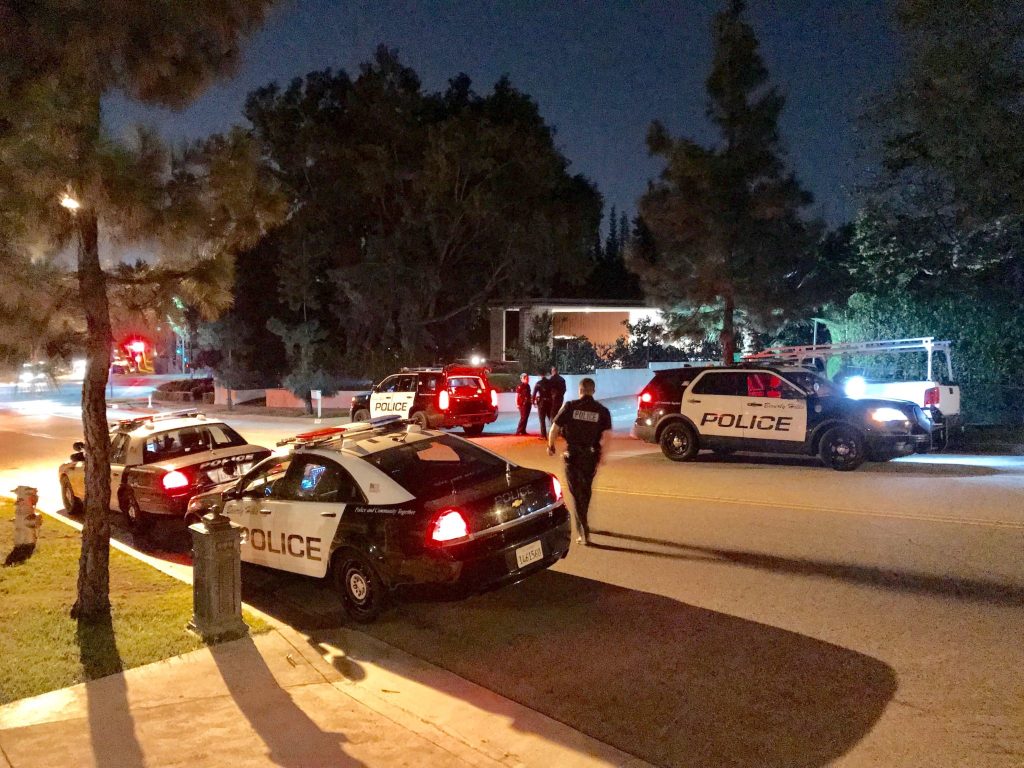 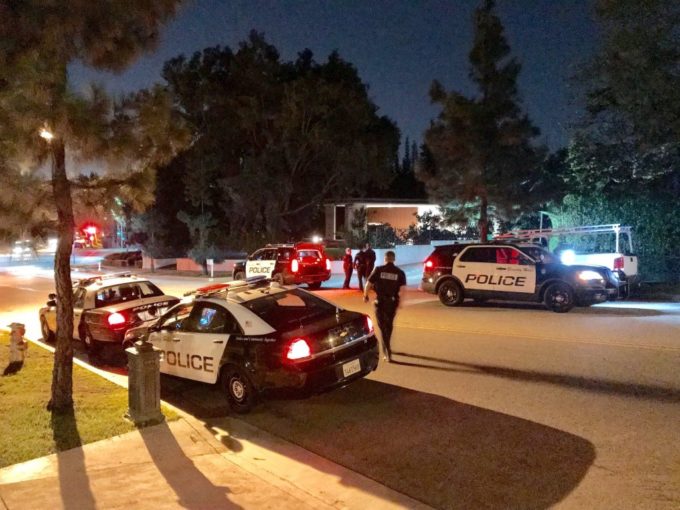 Last night, Kanye West, Tekashi 6ix9ine and Nicki Minaj were set to shoot a music video near Alpine Drive in LA, presumably for a collabotation on Yandhi. During the shoot, there was what is currently believed to be a drive-by with a witness hearing as many as 10+ shots fired. Kanye West and 6ix9ine were in a house on set at the time and Nicki was on her way to the shoot.

It is being reported that there are no injuries. Police have found 5 shell casings near the property and say that the security footage from the house’s cameras may help lead them to a suspect.

Stay tuned for more details as the story develops.