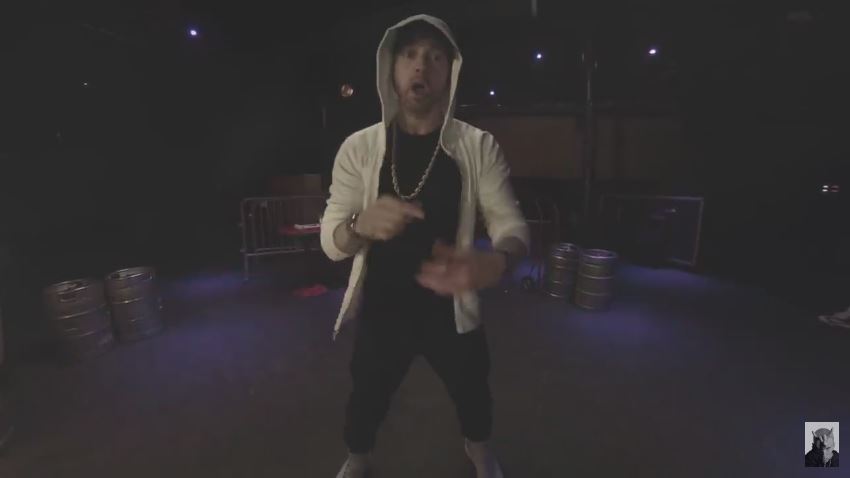 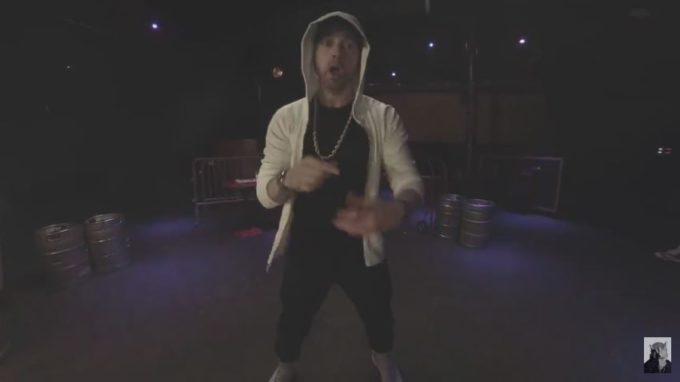 As you might know, a battle rap film called Bodied produced by Eminem, Paul Rosenberg and a couple of others came out recently. It received good reviews and just a few moments ago, Em took to Twitter to tell us how it inspired him.

He revealed that the movie had him feeling nostalgic and has released a 10 minute freestyle which is called ‘Kick Off’. It was filmed in St. Andrew’s Hill in Detroit which is well known for being where some of his first battle raps took place. Check it out below.

The release of BODIED has me feeling nostalgic about battle rap so I headed down to my old stomping grounds, Hit the link for 10+ minutes of it 🔊 “Kick Off" (Freestyle) – https://t.co/gR49ti7sVI pic.twitter.com/GzSmYlmaaW