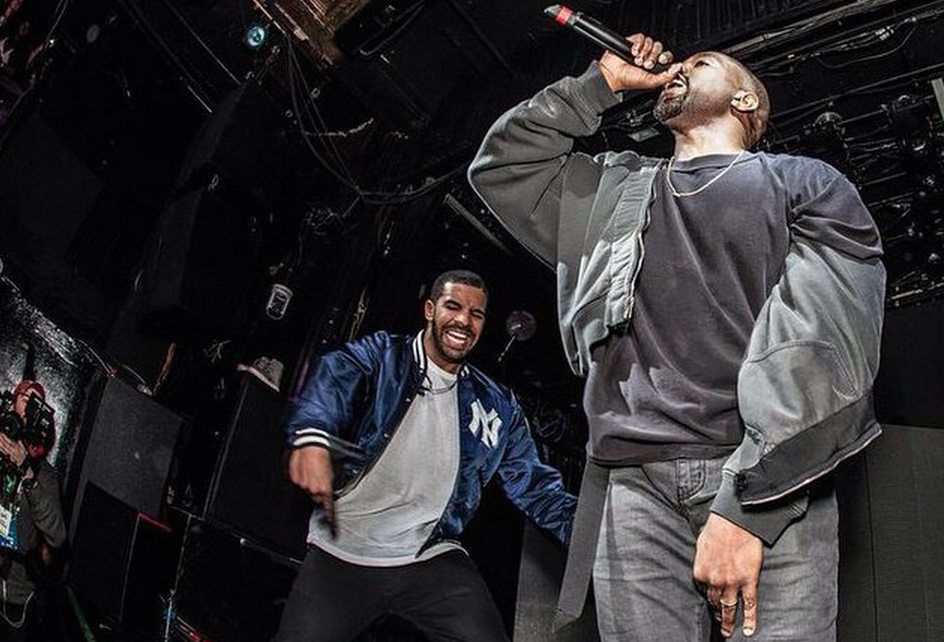 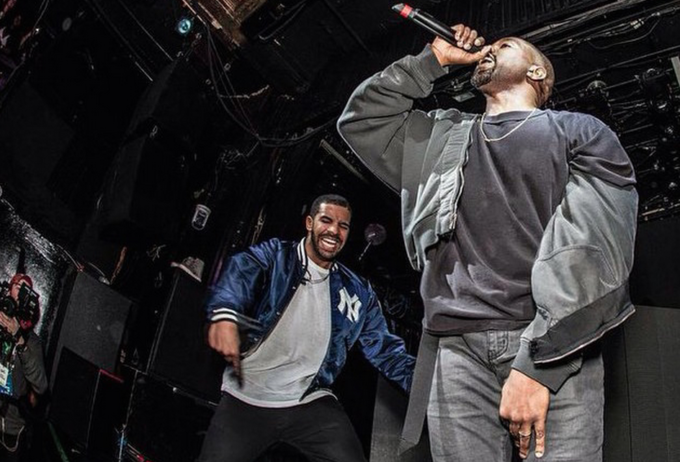 The Kanye West and Drake feud has been going on since the summer and has been well documented. More than once, Ye has tried to reach out to Drake through the public and all he has received has been some subliminal lines in songs and subliminal Instagram posts.

Today, Ye took to Twitter to air out his frustrations once again. It seems that he got a sample clearance request from Drake for ‘Say What’s Real’ which is of course over ‘Say You Will’. That was enough for Ye to lash out and request his apology. He also revealed that Drake bought two tickets to a Pusha T show, likely the one in Toronto. Check out some highlights below.

It’s all love bro bro but don’t play with me. You stay too close to be playing all these industry games bro

No tough talk either

Afterwards, some time passed and Ye revealed that Drake called him. No indication of how the call went but he did also say that the sample wasn’t cleared. Drake has responded to the rant on his IG with some laughing emojis.

Perhaps the real story is that Drake might be planning to release So Far Gone to retail for its 10th anniversary early next year.

UPDATE: Kanye went on for a long time. Check out his full timeline here.

Drake called trying to threatened me

UPDATE 2: Drake’s baby mother comes to his defense via a comment on Instagram and Kim Kardashian sends a warning to Drake.

@drake Never threaten my husband or our family. He paved the way for there to be a Drake.