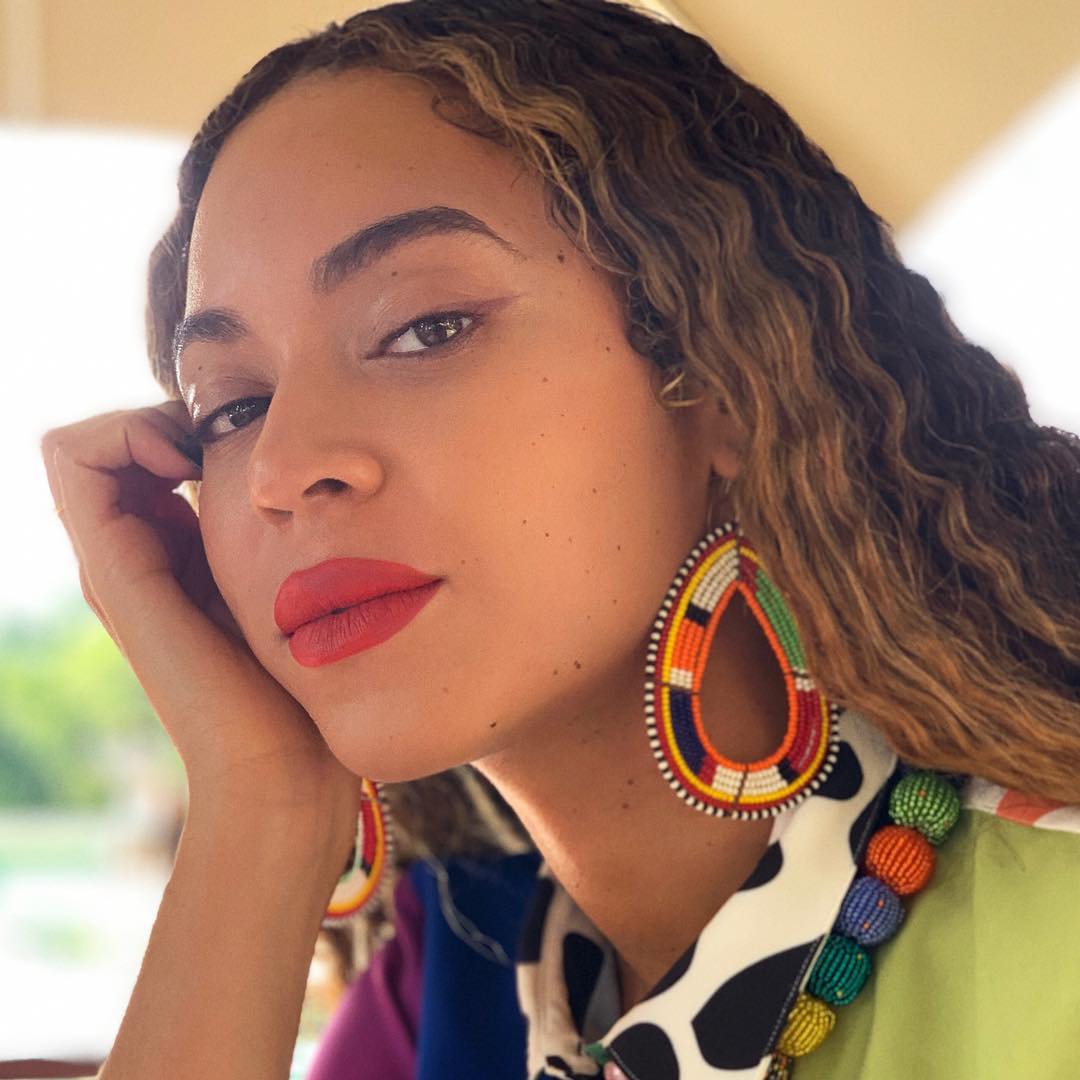 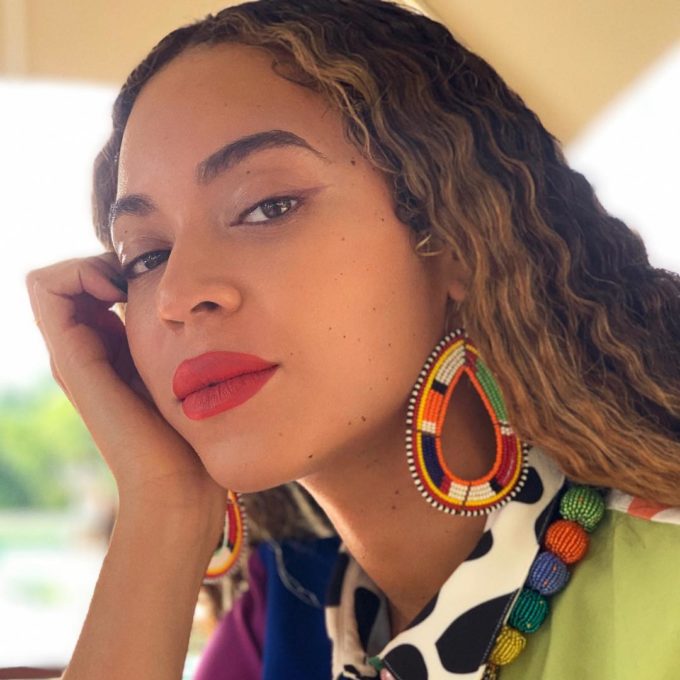 You don’t have to be a big music fan to know that when new Beyonce music comes out – or anything new happens related to her — people go crazy. So when the news came that there were two Beyonce albums on Spotify and Apple Music, that’s exactly what happened.

Two projects titled Back Up, Rewind and Have Your Way under the moniker “Queen Carter” came out of nowhere and so came the questions. Were they really her? If so, were they official? Is it another surprise release from the Queen just in time for the holidays?

The answer is that yes, they are actually original songs from the singer but no, the release is not official. The best hint to that fact is that the songs are only available on Spotify and Apple Music while TIDAL shows no sign of the projects.

so I almost passed out until I realized it’s old music…so who is releasing Beyoncé’s old music as Queen Carter on iTunes?? I WANNA FIGHT pic.twitter.com/ZvsqffJpUf

However, it looks like most of these songs are old and have been available on the internet previously. The track ‘What’s It Gonna Be’ for example, was a Japan-only bonus track from her chart topping album Dangerously In Love. Hardcore Bey fans were quick to find out origins of most of the songs but perhaps not all of them.

Beyonce is not the only one who is experiencing old songs surfacing online. SZA took to her Instagram Story on Thursday to reveal that “new music” of hers surfacing on streaming services under the name “Sister Solana” was just some old tracks. TDE’s President Punch confirmed the same.

There is no new SZA album out. Old songs were stolen and leaked. We are currently fixing the issue. Please feel free to continue enjoying Ctrl until the next album is ready.