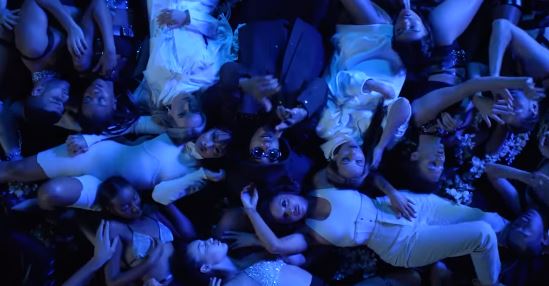 Little Mix released their fifth studio album LM5 late last year to a good reception. It reached #3 on the UK charts and featured Nicki Minaj on ‘Woman Like Me‘.

A couple of days ago, the girls announced that ‘Think About Us’ which appeared on the LP would receive the visual treatment and would be revamped with a feature from Ty Dolla Sign. The single is now out in international markets and will be out midnight in the UK and midnight in the US.

Stream it below. The video is set to drop on February 1st.