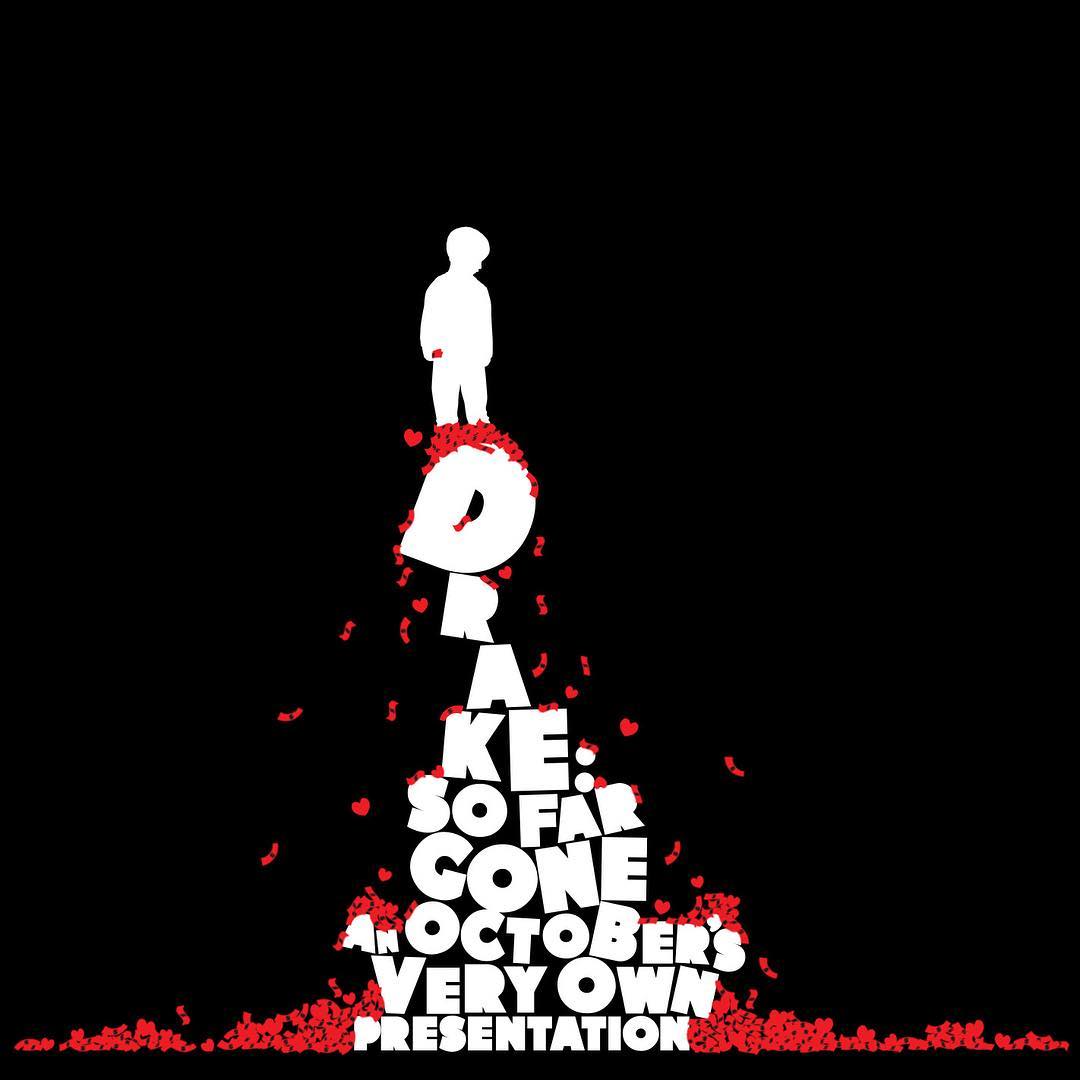 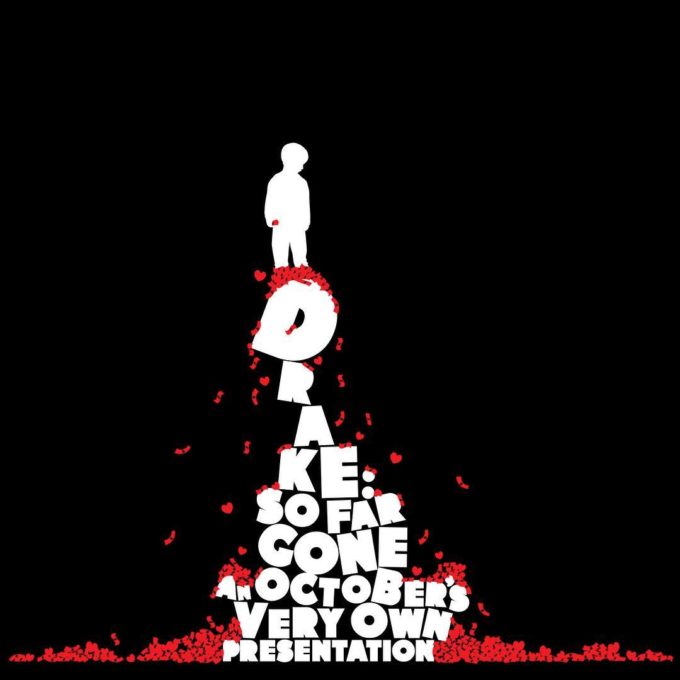 Drake set social media on fire early Wednesday morning when he confirmed suspicions and formally announced that his classic mixtape So Far Gone would be released on streaming services to celebrate its 10 year anniversary.

It led to people sharing their fondest memories of the tape and discussing its influence and impact all day on social media. As promised, the mixtape has finally been released on all streaming platforms. Fans will be delighted to know that there is not a song missing from the original track list.

It’ll be interesting to see how well it does numbers wise. Take a trip down memory lane below.