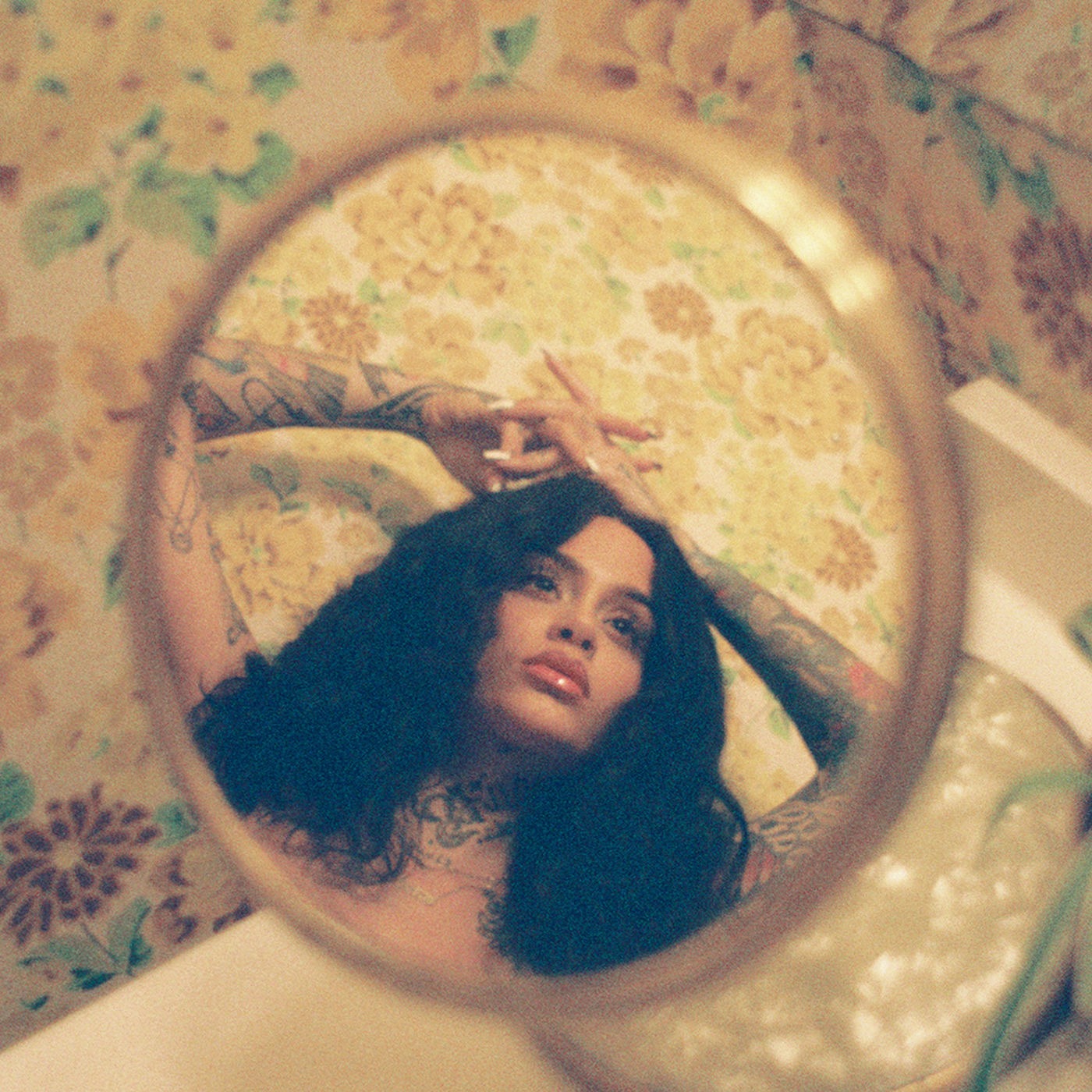 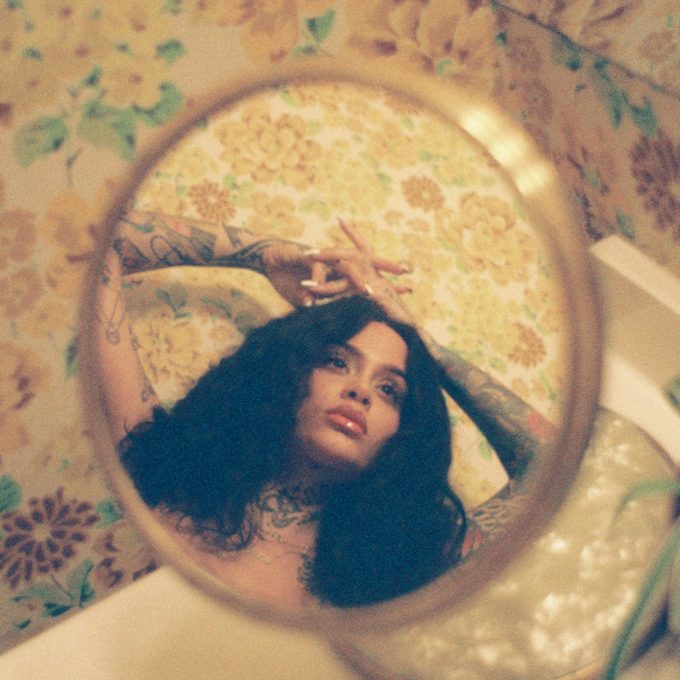 The wait for Kehlani’s next album has been a little longer then both she and her fans expected. It has been more than two years since her last album SweetSexySavage dropped and the sophomore should be out later this year. But until then, the singer has decided to release a 9-song mixtape to hold us over.

It features 6LACK, Ty Dolla Sign, Dom Kennedy and Musiq Soulchild and you can listen to it below.