Eminem Reportedly To Appear On WWE Smackdown Later This Year 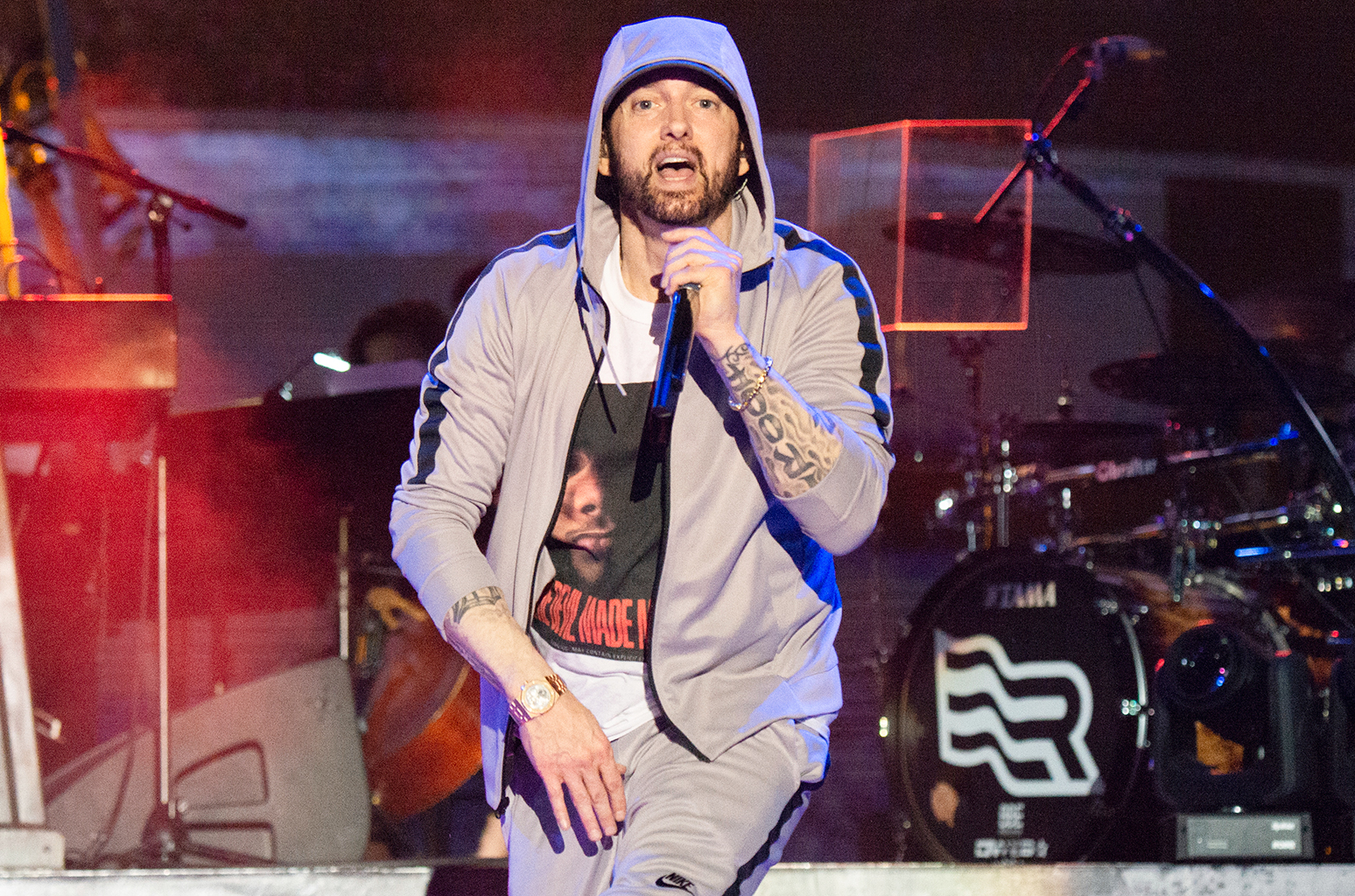 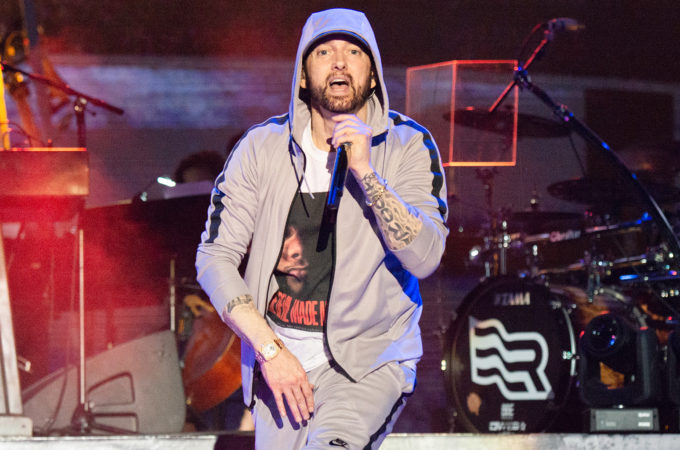 UPDATE: Eminem’s spokesman Dennis Dennehy has denied any deal between the rap superstar and WWE.

“There was a very brief, exploratory conversation that involved a third party and 2K Sports, not Eminem’s team,” he told Pro Wrestling Sheet. “It has not gone beyond preliminary discussions, and any reports to the contrary are false. Right now there are no plans to further pursue it.”

Hip-Hop and professional wrestling have had an interesting relationship. The first rapper that comes to mind is Snoop Dogg who has been on WWE Raw on a couple of occasions. Rick Ross, Diddy, Wiz Khalifa, MGK and others have also taken the leap.

To promote the launch of WWE Smackdown moving to Fox in October, Fightful reports that Eminem has come to a deal to appear on an episode of the show sometime in 2019. It is unclear what his role will be but the company will even produce their own championship belt for the rapper. This will, of course, be his first appearance on WWE programming.

In addition to that, Em will also have his music on the soundtrack for the next annual WWE 2K game which is expected for an October release. No word yet on if it will be an exclusive song or a previously released cut.