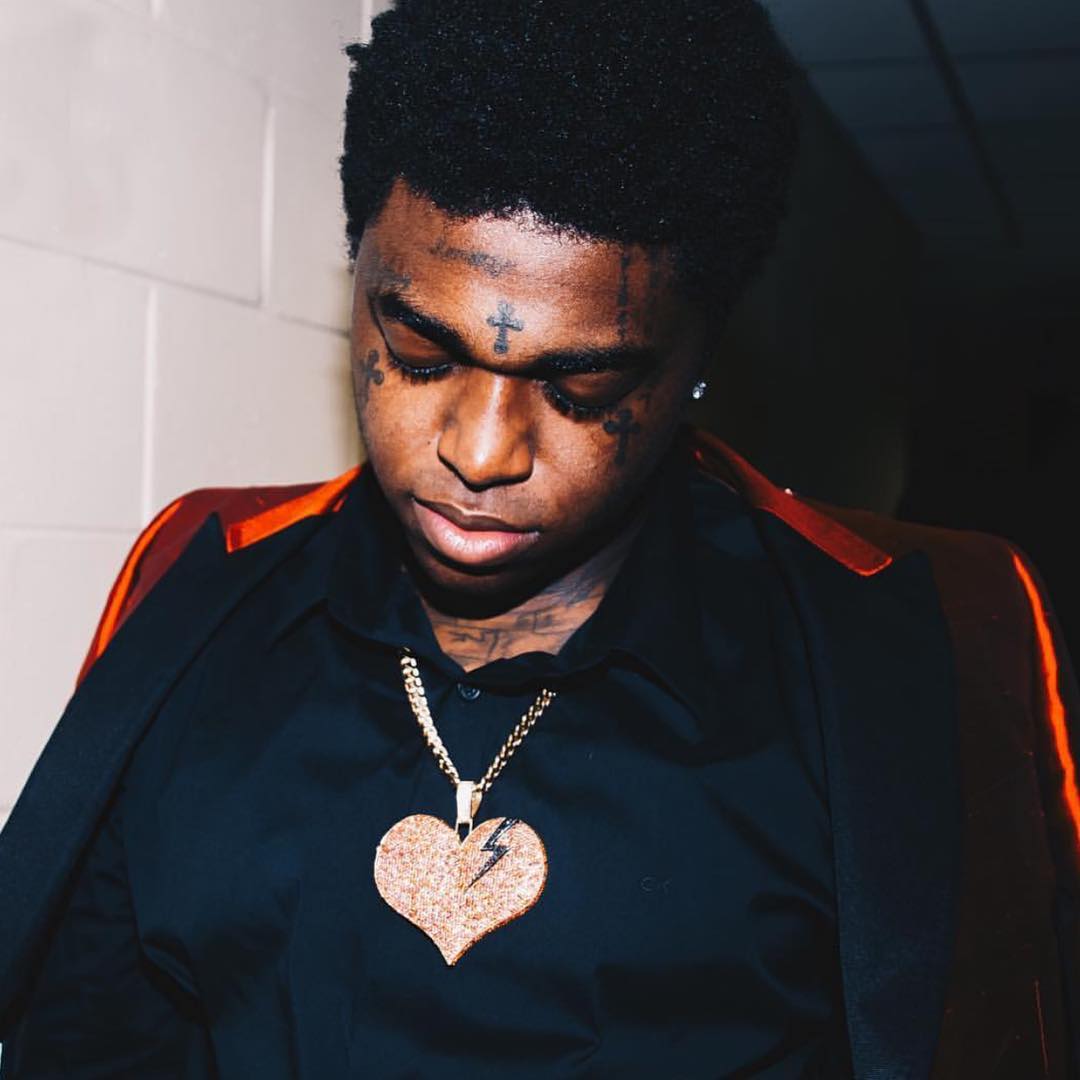 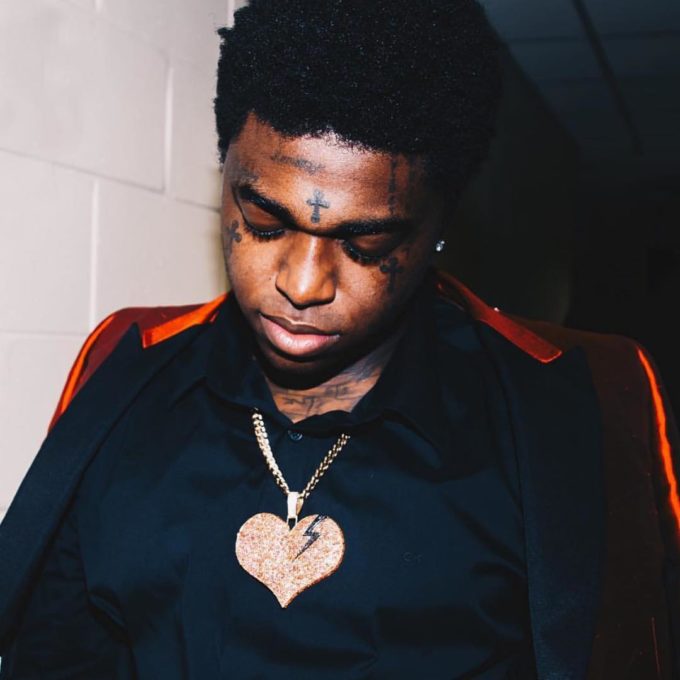 UPDATE 2 (April 19): Kodak has released a music video for the song.

UPDATE: Earlier tonight, Kodak took to IG Live to rant about Tip with more serious words, aimed even at his sons. Watch below.

If you’re unaware of what’s been going on with Kodak Black and T.I., Kodak said some dumb and disrespectful things about Nipsey and Lauren London and Tip called him out for it. In his response, T.I. used the word “expeditiously” and tonight Kodak has dropped a song with that name, getting a head start on the King Of The South.

On it, he takes shots at T.I. and Tiny. “I don’t condone snitching, I ain’t going out like that rapper, I won’t do no tipping” he raps. He also says “Tiny, that b*tch ugly as hell, I don’t even want piggy” amongst other things addressing the criticism of his comments. This won’t end well at all.