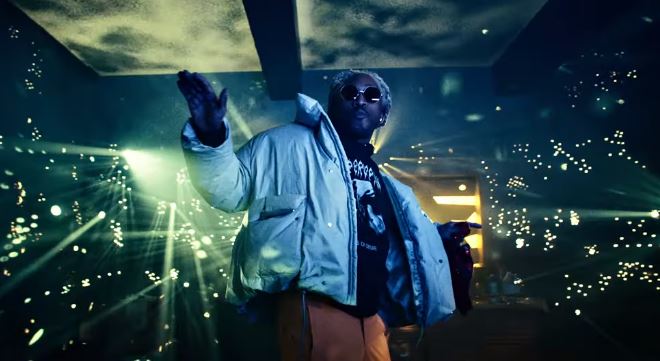 Future’s The WIZRD was one of the first releases of 2019 which is always tough because people tend to forget that your project even dropped as the year rolls on and all of the big artists come out. As well as the risky timing, a lot of fans just haven’t felt the same way about this album as any of the music from Future’s run a few years back.

With that being said, the album did have some standouts with one of them being ‘F&N’. Today, Future Hendrix puts out a video for it. Watch below.