Nipsey Hussle Dead At 33 After Shooting 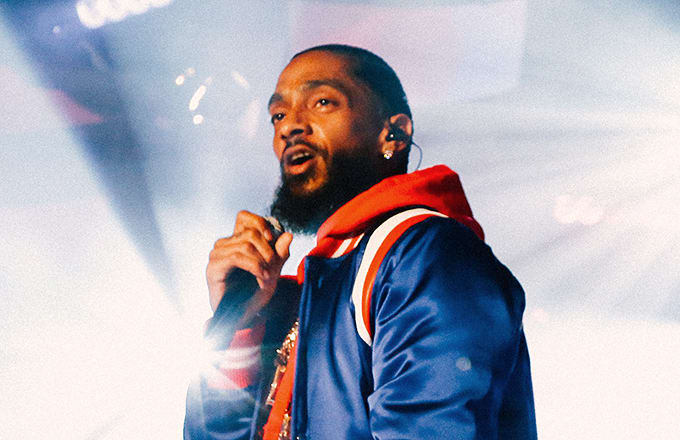 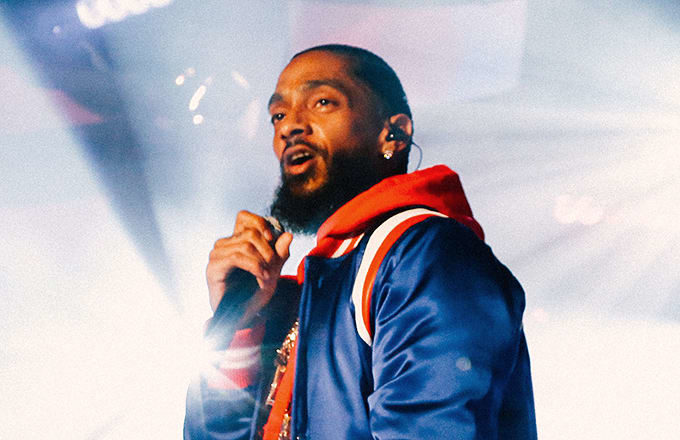 UPDATE: The police is still to arrest anyone in the case but a source said to NY Daily News that LAPD homicide detectives have a suspect in their sights and it’s someone the rapper knew. They believe the incident could be a result of a “deal gone wrong.”

A few hours ago, there was a shooting at Nipsey Hussle’s Marathon Store in LA, his clothing store that he opened in 2017. Initial reports suggested that someone was shot dead and Nipsey and someone else was wounded, which had social media praying for his well being. There are even some disturbing videos of him receiving CPR on the scene. This tweet from very shortly before the incident was eerie:

Having strong enemies is a blessing.

Just minutes ago, TMZ reported that Nipsey has indeed passed away in hospital after being shot 6 times. The rapper was just 33. He was on top of the world too after his 2018 effort Victory Lap was heralded as one of the best albums of last year and earned a “Best Rap Album” GRAMMY nomination as well.

We’ll continue to give you any updates as they come in but for now, our thoughts are with his loved ones. Rest in peace. Gone way too soon.