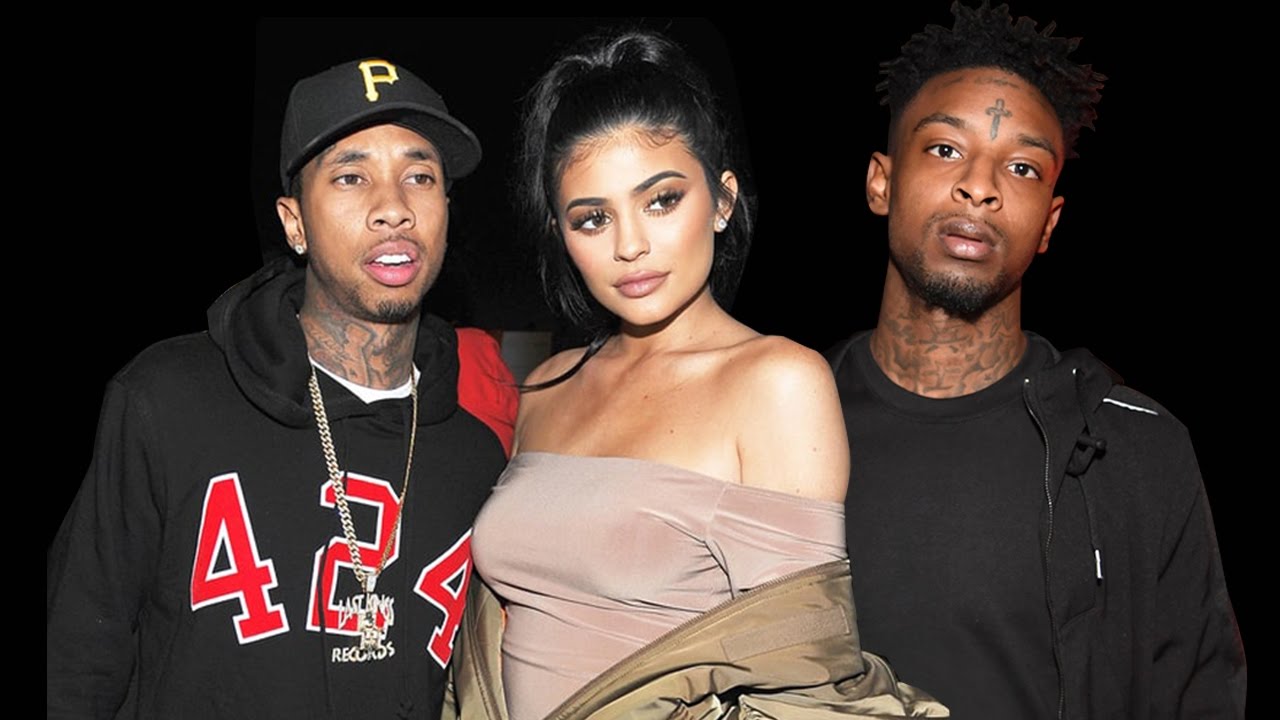 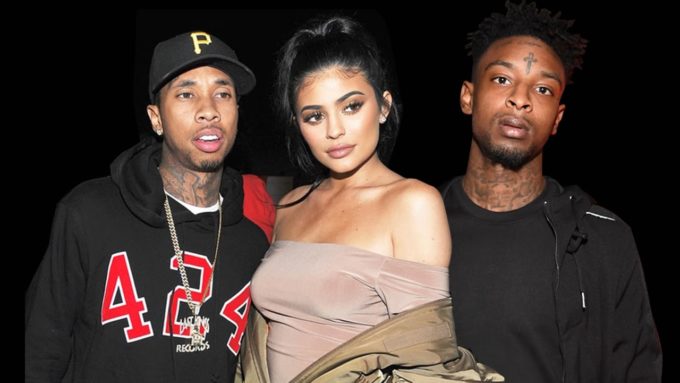 A few years ago, Tyga and 21 Savage went through a tense period, all over Kylie Jenner. Now an unreleased song from Tyga called ‘Quarter Milli’ has surfaced where he’s taking shots at Savage.

Here’s a little background if you missed the events: Back in 2016, Tyga and 21 Savage went back and forth on social media after 21 expressed his desire to sleep with Kylie Jenner. At that time, the social media celebrity was still going around with Tyga. In the middle of all of that, Kylie had also previewed on social media a diss song her then boyfriend had made aimed at 21 Savage but it never came out to the public.

After more social media drama, the beef eventually died on its own, most probably as a result of Kylie moving on from Tyga. Today, the full version of that diss song has surfaced out of nowhere. “Why you got one car in a 12-car garage/Sucking d*ck for a Ferrari, don’t forget to lick the balls,” raps Tyga over 21’s ‘No Heart‘ instrumental in reference to the 21’s claim that Drake had bought him a Ferrari for his birthday. Listen to the song below.

Audio taken down on request.