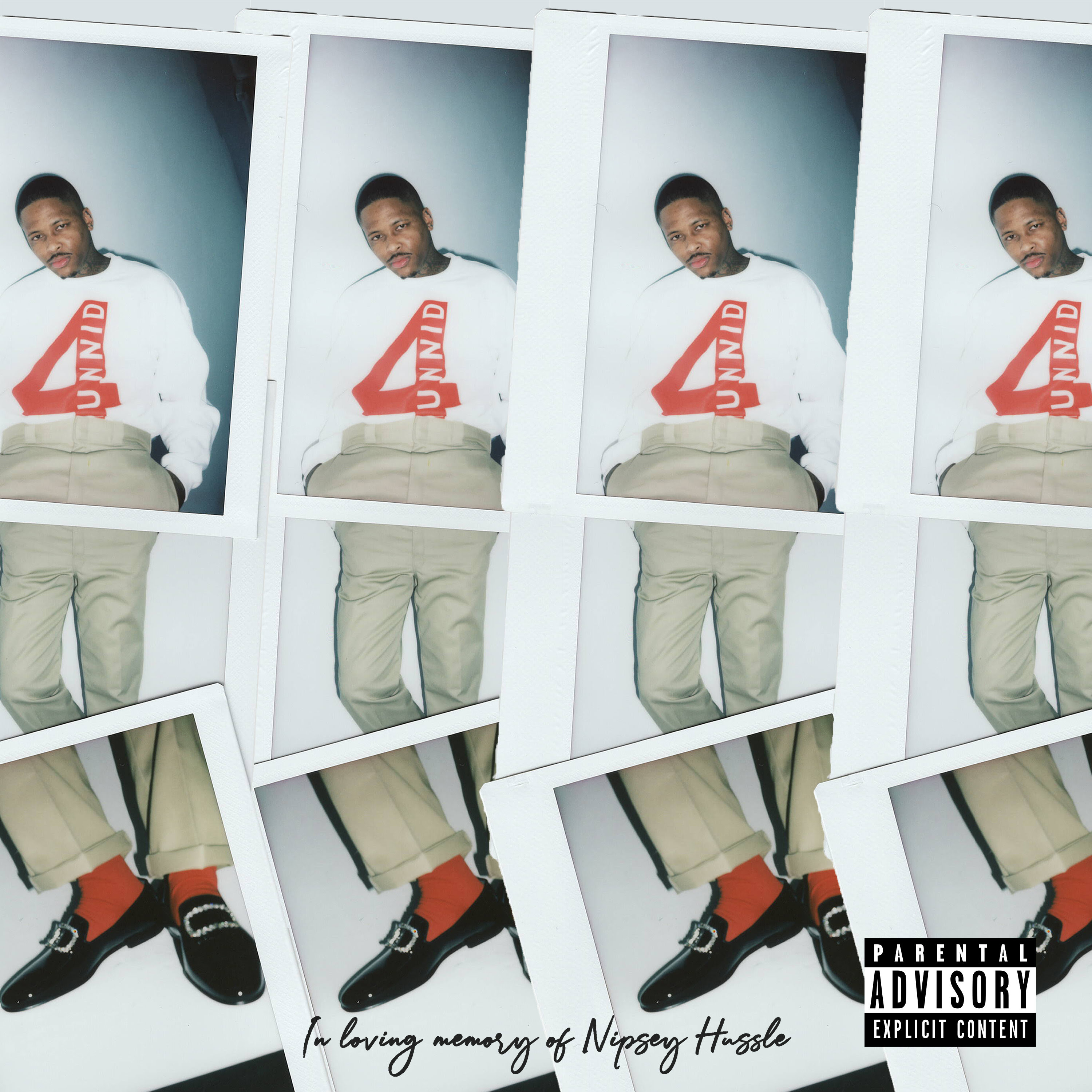 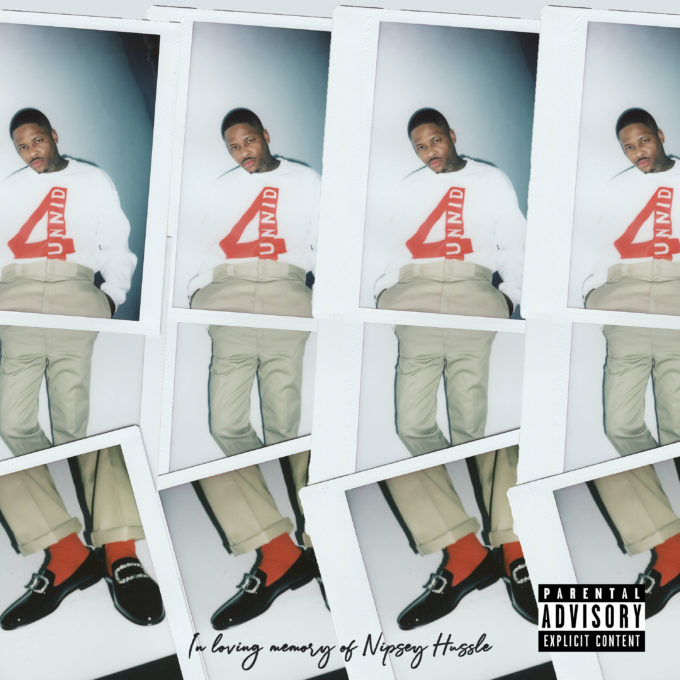 YG released his fourth studio album 4Real 4Real yesterday but the delayed release meant not a lot of people were even aware that it was coming out.

The first week sales projections are out now and according to HDD, the album is projected to sell just 33k–38k copies first week with 5k-8k of those coming from pure sales. These could improve throughout the week as the reception to the album has been quite good from fans so be sure to check back.

4Real 4Real features guest appearances from Ty Dolla Sign, Meek Mill, Tyga, G-Eazy and more. It is his second album in less than a year, the followup to last August’s Stay Dangerous.