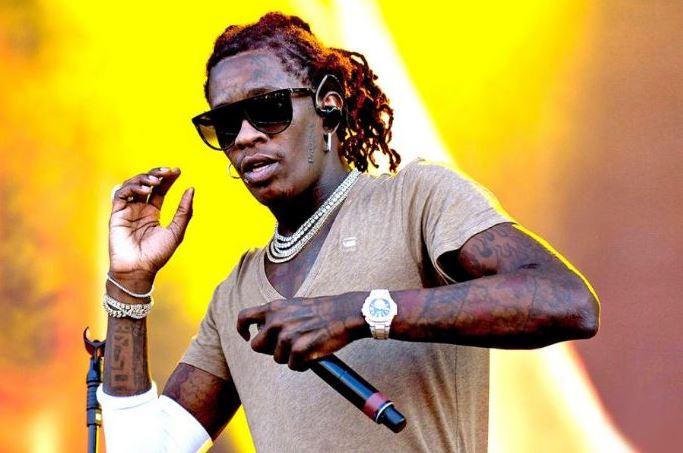 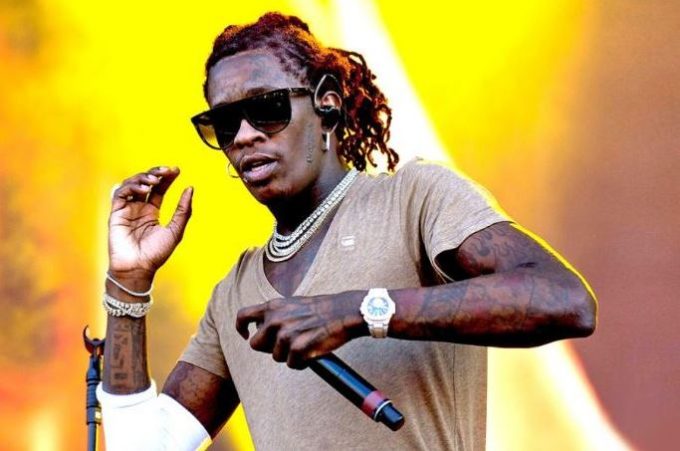 Young Thug and his crew were on their way to the Miami Beach Hotel this morning after Thug performed at LIV the night before. TMZ reports that at around 6:30 AM while they were on I-95, a car pulled up on them and opened fire on the 2 party buses while Thug was in a Ferrari next to them.

Thug was not hit but three people on a bus were injured and have been taken to hospital with non-life threatening injuries. No arrests have been made as of now. Be sure to check back for updates as they become available.