Dreamville Release 2 New Singles ‘Got Me’ & ‘Down Bad’ — Listen 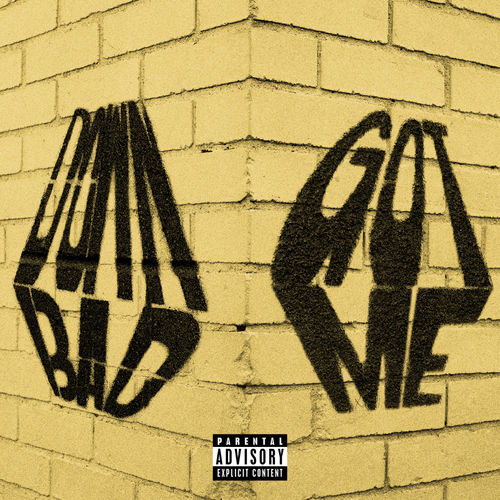 We were only a week into the year when J. Cole took to social media to announce that the recording sessions for Revenge Of The Dreamers III were beginning. Over the next ten days, artists like Reason, T.I., Big K.R.I.T., Ludacris, Isaiah Rashad, Smino, Swizz Beatz, Vince Staples and dozens more were invited over to collaborate with the Dreamville squad on music for the project.

Fans expected it to be out pretty soon after the sessions were done, but Ib was left with over 120 songs that he had to cut down to one album and that process took months longer than expected. But tonight the campaign kicks off with two new singles.

The first is ‘Got Me’ which features Ari Lennox, Omen, Ty Dolla Sign and Dreezy. The second is ‘Down Bad’ which features J. Cole, J.I.D., Bas, EarthGang and Young Nudy. Stream both below.