Beyonce To Curate ‘Lion King: The Gift’ Album Due For Release Next Week 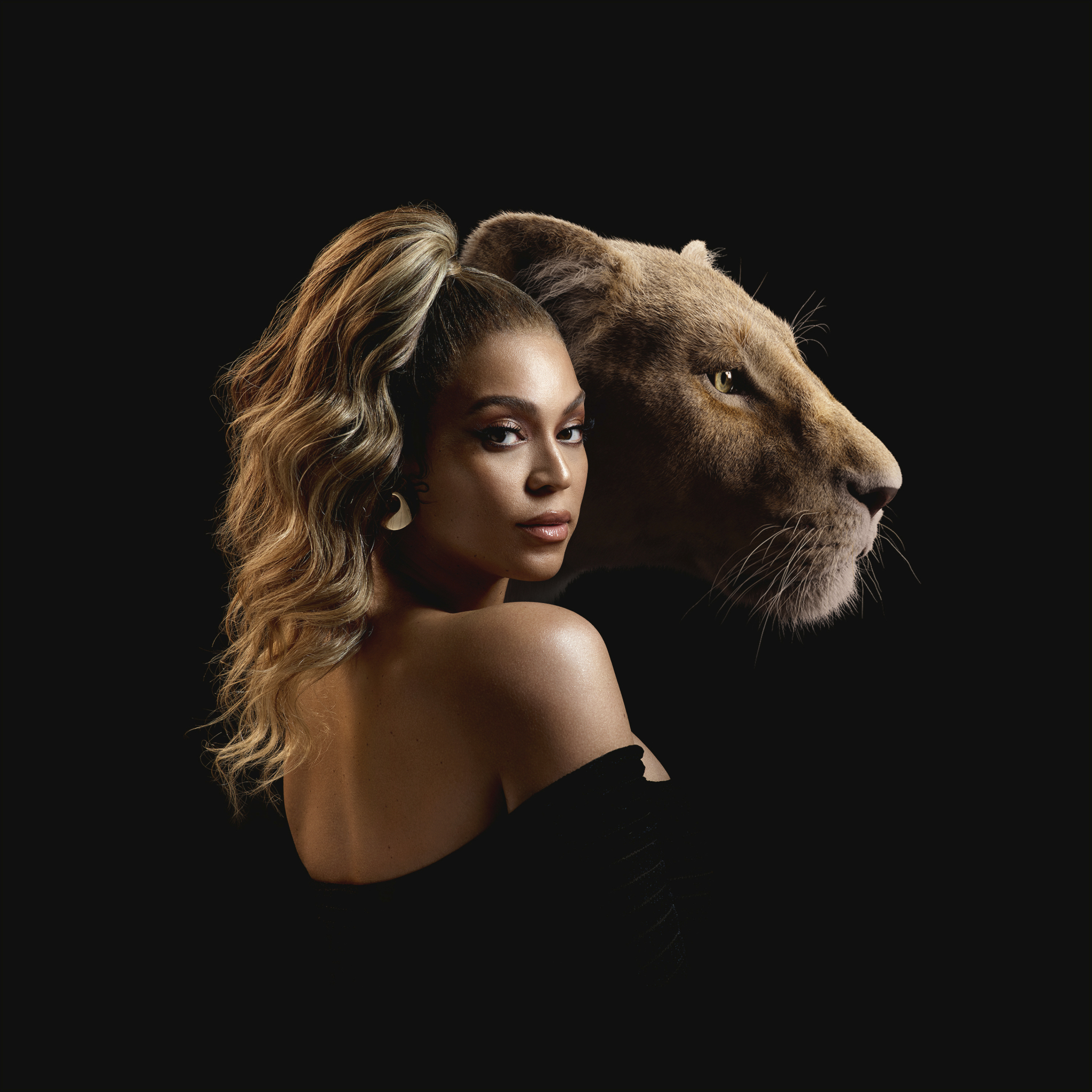 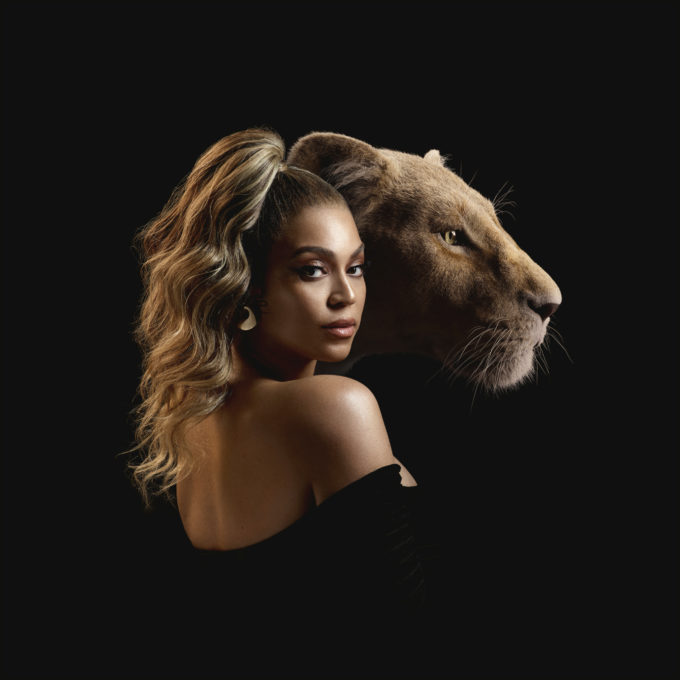 The new Lion King movie had its Hollywood premiere today but will be out worldwide on July 19th. Tonight, some big news comes that will inevitably shake the music world.

As well as the film’s official soundtrack, another album called Lion King: The Gift will come out on the 19th which is curated and executive-produced by Beyonce. It’ll feature new music from her and a wide variety of international artists. It is described as a “musical interpretation” of the film and “a love letter to Africa”.

This is sonic cinema. This is a new experience of storytelling. I wanted to do more than find a collection of songs that were inspired by the film. It is a mixture of genres and collaboration that isn’t one sound. It is influenced by everything from R&B, pop, hip hop and Afro Beat. I wanted to put everyone on their own journey to link the story line. Each song was written to reflect the film’s storytelling that gives the listener a chance to imagine their own imagery, while listening to a new contemporary interpretation. It was important that the music was not only performed by the most interesting and talented artists but also produced by the best African producers. Authenticity and heart were important to me.

More good news is that we’ll get a taste of the album tonight, with the release of a single called ‘Spirit’.