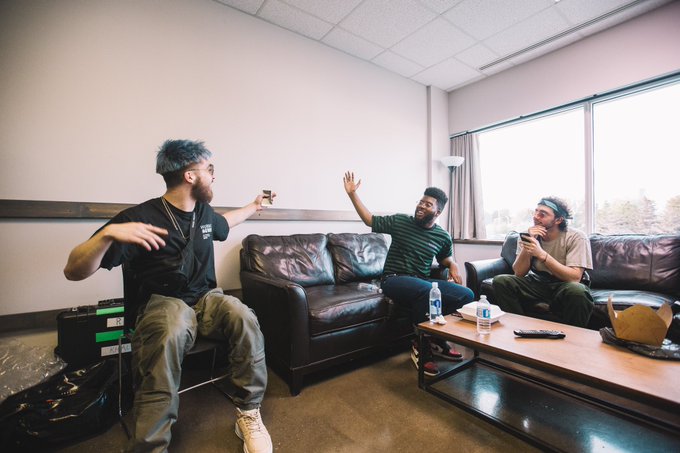 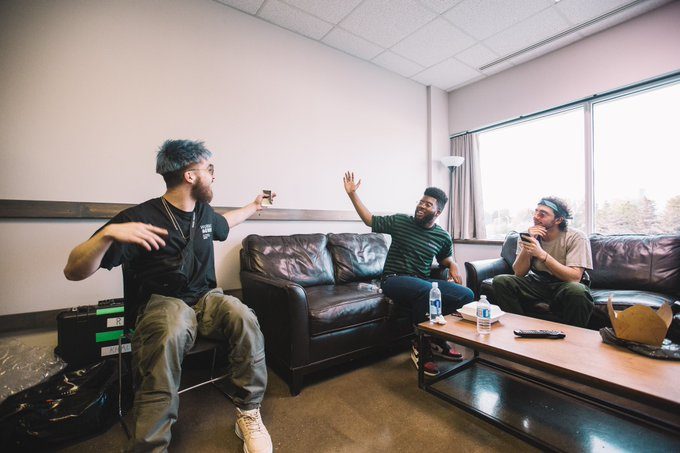 The last time we heard from OVO’s Majid Jordan was in September of last year when they dropped two singles in ‘Spirit’ and ‘All Over You’, the latter of which ended up becoming one of their bigger records. We’re quickly approaching the two year anniversary of The Space Between dropping and judging by their social media, a project is imminent.

Today, they kick start the campaign with a new single featuring Khalid called ‘Caught Up’. It’s a smooth tune perfect for the summer that could definitely be their biggest song yet. In fact, it’s more in Khalid’s lane than the Canadian duo’s Check it out below along with the music video.