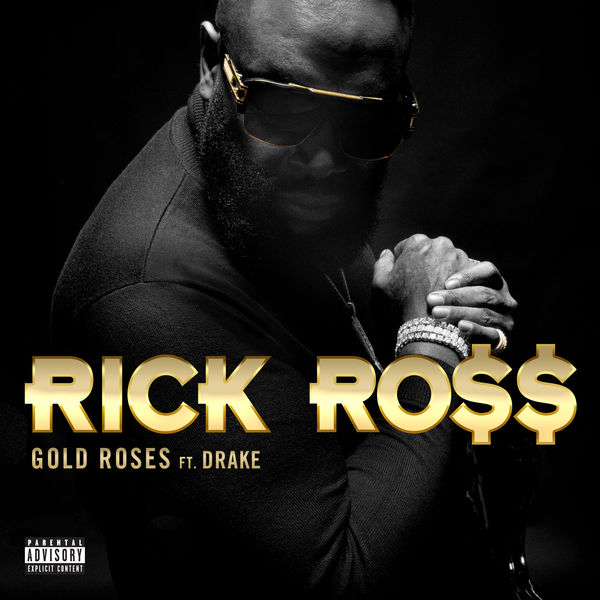 Rick Ross and Drake reportedly were not on the best of terms for a few years and as a result, we didn’t get a lot of music from them both despite the pairing always being a fan favorite for classics like ‘Aston Martin Music’ and ‘Free Spirit’.

The cold streak broke with ‘Money In The Grave‘ back in June for which it looks like we can expect a video soon. The song has done well but not everyone is a big fan of it. To make up for lost time, tonight they link up once again on Ross’ single ‘Gold Roses’ which we previously reported was going to be the lead single from Port of Miami II.

This time around, the two join forces for almost 6 minutes where Drake raps for first two mins straight. Check it out below. Produced by Oz, Vinylz, SykSense and The Rascals.