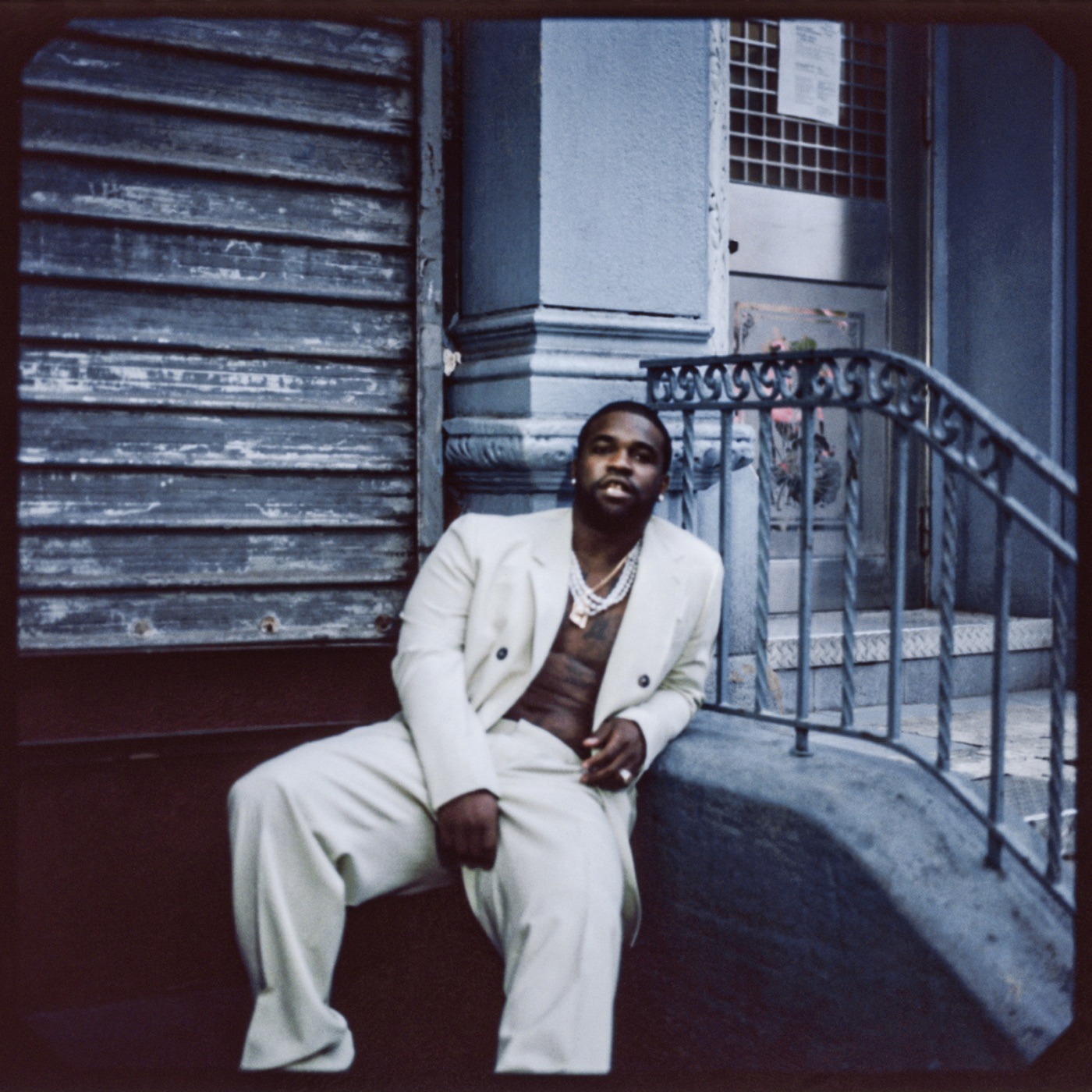 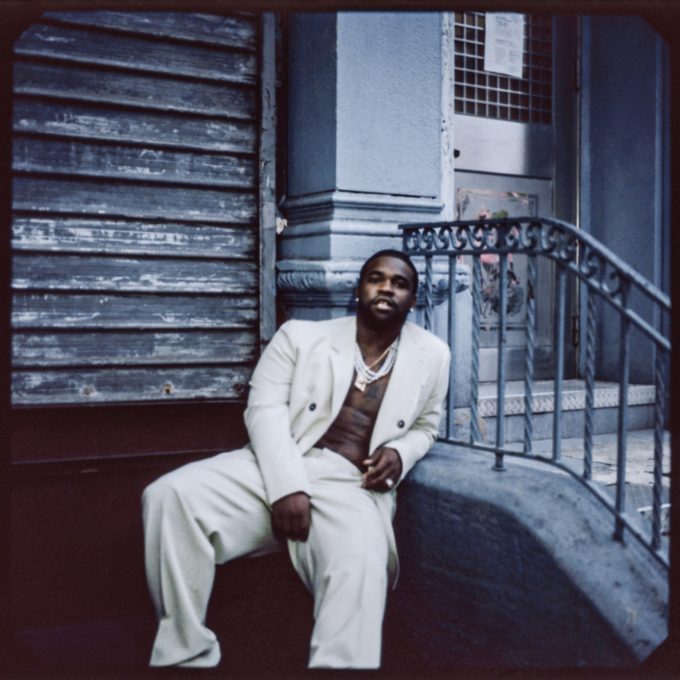 ASAP Ferg has been holding it down for the Mob while Rocky was locked up with a bunch of new music. Tonight it culminates with the release of a new EP called Floor Seats. The project features Rocky, Ty Dolla Sign, Rico Nasty, Brent Faiyaz and more and is nine songs long. Stream it in its entirety below.

In case you missed it, Ferg has also announced an accompanying tour on which he’ll be joined by Murda Beatz and MadeinTYO. Check out a list of dates here.