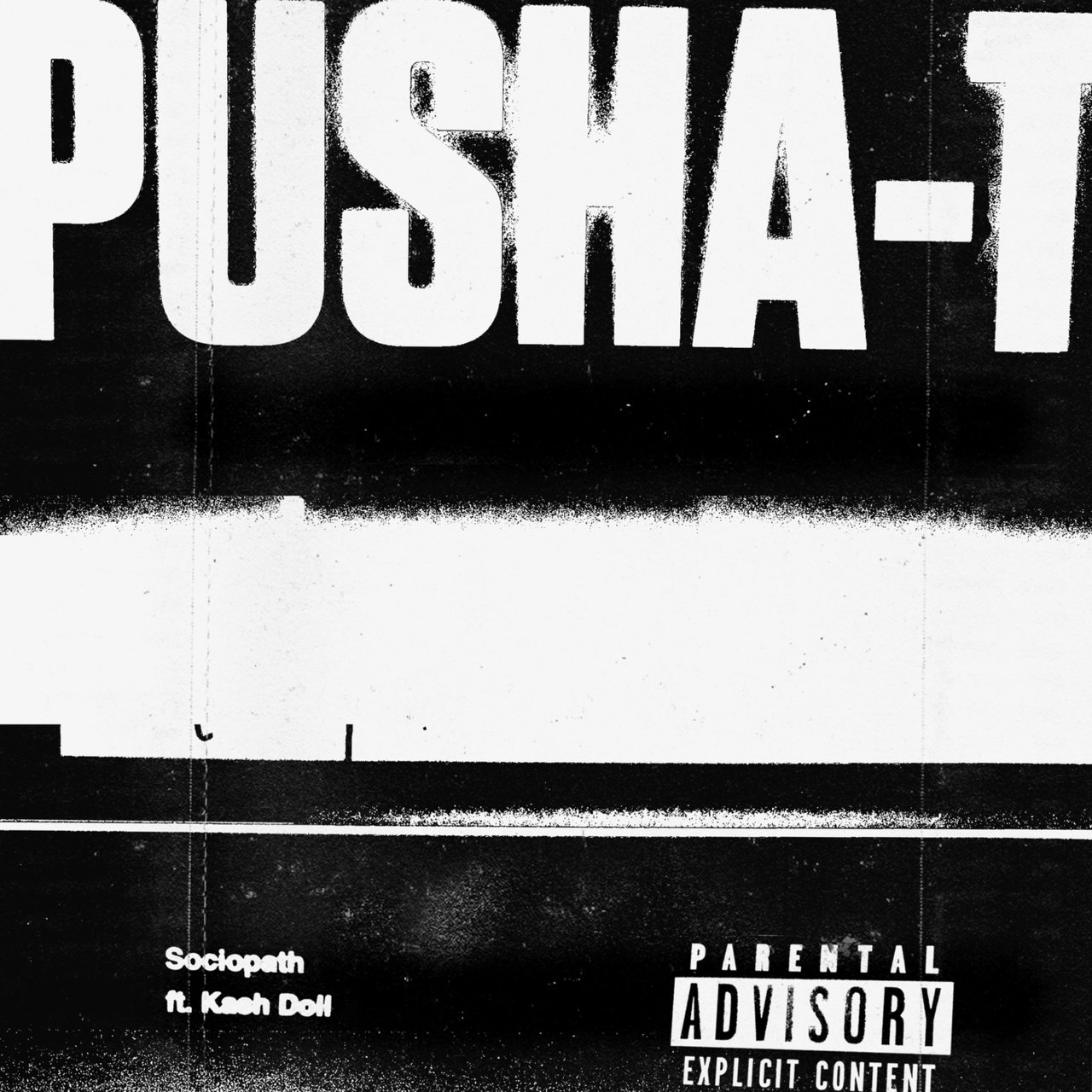 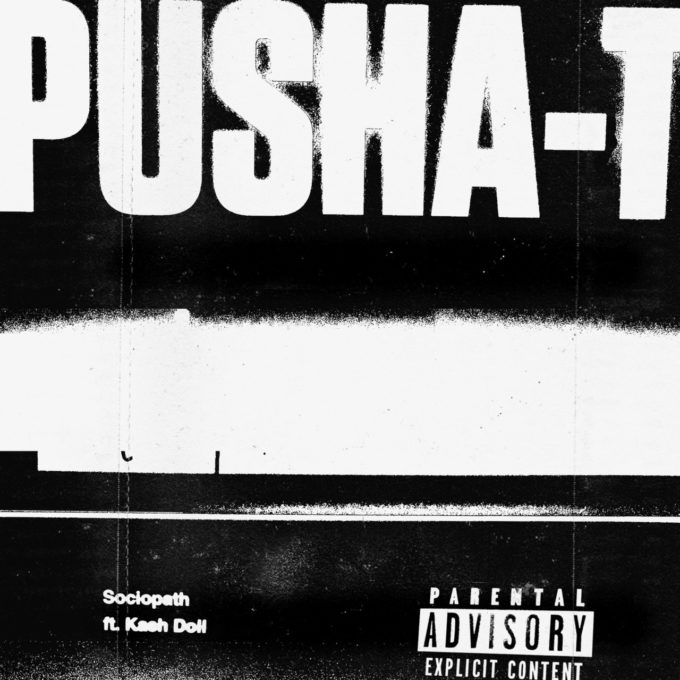 When the DAYTONA track list originally surfaced, on it appeared a song called ‘Sociopath’ but that one didn’t end up on the final album because Ye didn’t think it matched thematically. A few months back, the song surfaced onto the internet.

This evening, Push gives the track an official release. It’s almost identical to the leak. Stream it below via YouTube, Apple Music, Spotify or TIDAL. You can expect the official version of Lauryn Hill collab ‘Coming Home’ this week too.