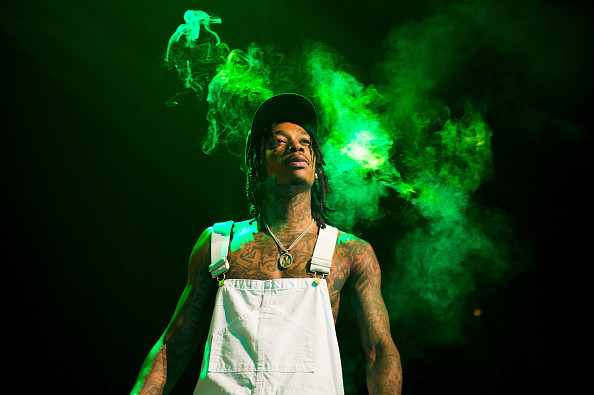 UPDATE: Below you can listen to a new one that Wiz dropped off earlier today called ‘Flamboyant’ featuring Tuki.

Wiz Khalifa fans have been feasting on a load of new music for a while now, with the rapper dropping multiple tracks a week for about a month now. We’ve basically gotten a project’s worth for free.

Tonight, after Coach Cam duties for his son, he’s back with a new one called ‘Presidents’ which is produced by Big Jerm and J Card. Wiz says it’s one of his favourites.

Im about to drop something crazy. Its actually one of my favorite songs I did around the time when I made it and I feel like you guys should hear it.