Pharrell & Adidas Praised For New “Now Is Her Time” Campaign 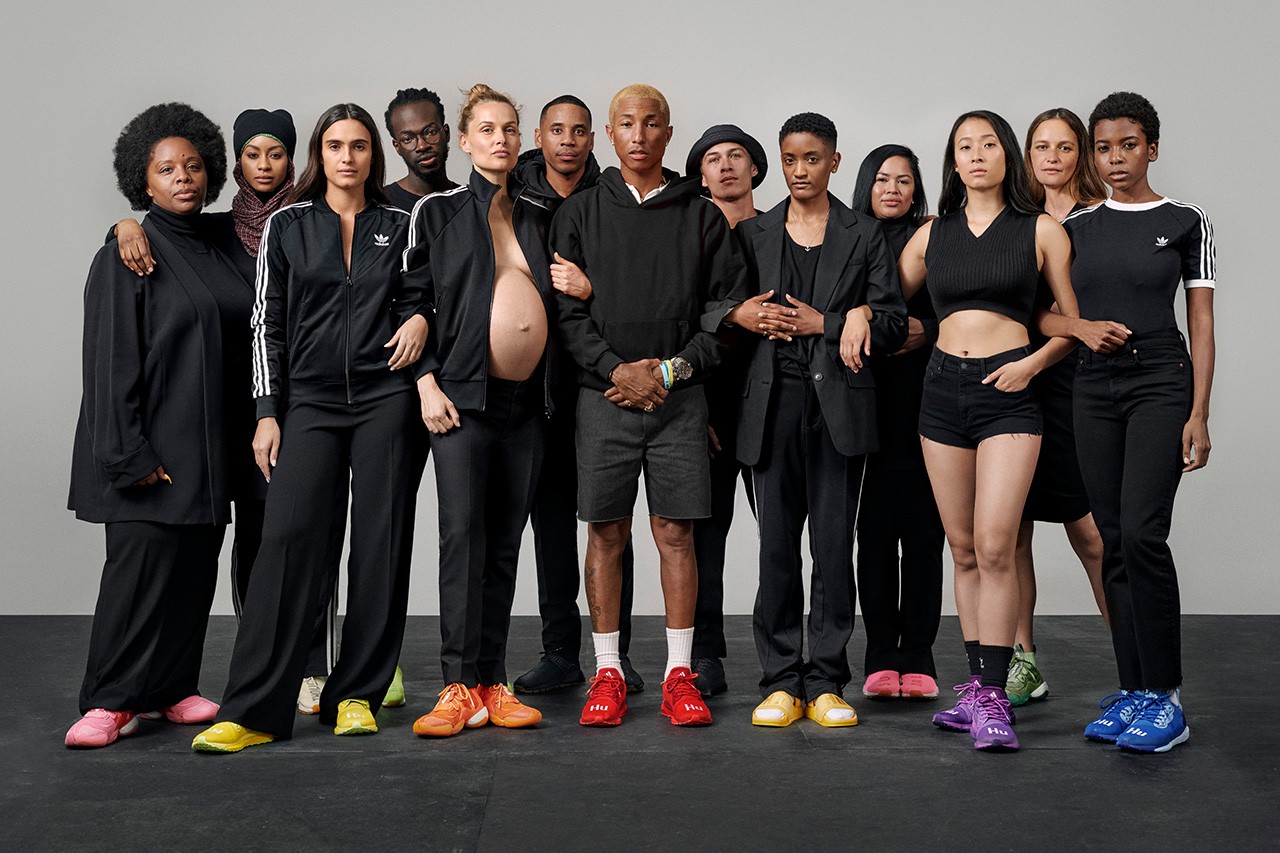 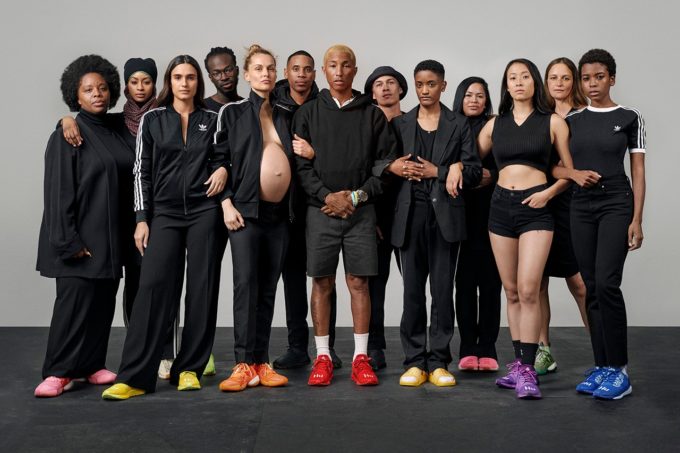 Pharrell Williams has always been about uplifting the ladies, but now, the music mogul is focusing all his efforts towards their feminist movement with his new Adidas collection, “Now Is Her Time”.

Shot by Collier Schorr, “Now Is Her Time” is a unisex footwear and apparel capsule. The campaign highlights today’s feminist movement through the artistic portrayal of outspoken women in various moments within today’s society. For instance, the campaign features model Isabela Rangel Grutman, 27, who breastfeeds her newborn daughter. With impactful imagery, the campaign has become widely praised across the world for its activism. 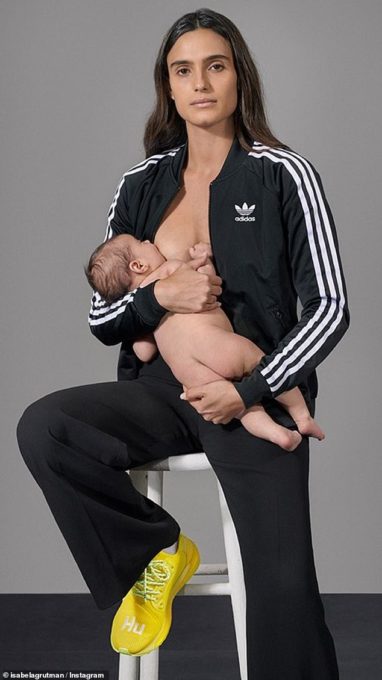 Check out several comments on Pharrell’s new line from social media below.

“Adidas empowering women and representing the diversity of womankind gets me emotional.”

“Huge respect to Adidas and Pharrell for their recent female-empowerment ad campaign.”

“To say I love this featured image of stunning breastfeeding mama is a monumental understatement.”

For additional promotion, Pharrell sat down with activist Patrisse Cullos, to speak on the importance of finding their voice. Below, Pharrell explains his stance on female empowerment during an emotional conversation, stating, “Now is my time to show gratitude to women,’ dad-of-one Pharrell told her. ‘When will women recognize their incredible power and say “We’re not taking this anymore?”

Pharrell’s partnership with Adidas began back in 2014. Together, the two brands have released a variety of seasonal collections apart of Adidas’ “long-term” deal with the “Happy” hitmaker. Their latest campaign is the most publicized collection to-date.

Pharrell and Adidas Originals: Now Is Her Time collection is available now at Adidas flagship stores, select retailers and the official site.