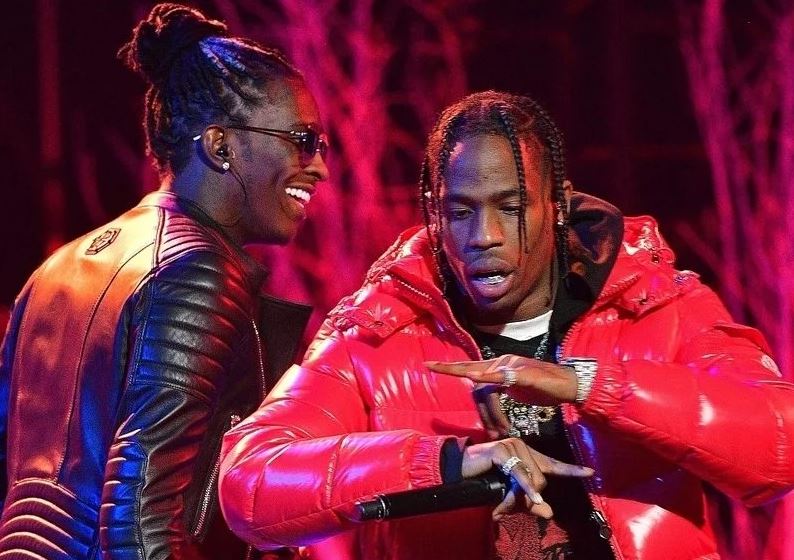 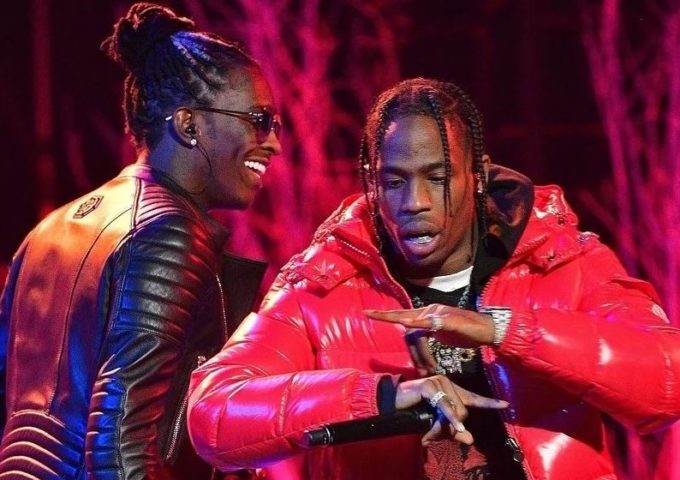 One of the clear standouts on Young Thug’s recent album So Much Fun was his collaboration with Gunna ‘Hot’. The track was originally Gunna’s but Thug saw its potential and took it for his own project and what a great ear he has. The two performed it on The Tonight Show With Jimmy Fallon the other day and it continues to be a fan favourite.

Tonight a new version of the song has surfaced with a guest verse from Travis Scott on it. It seems that it’s a remix because that’s what Trav refers to in his verse, so maybe we’ll get to hear an official finalised version of it soon.

UPDATE (Nov. 1): The official version of the remix is out now.