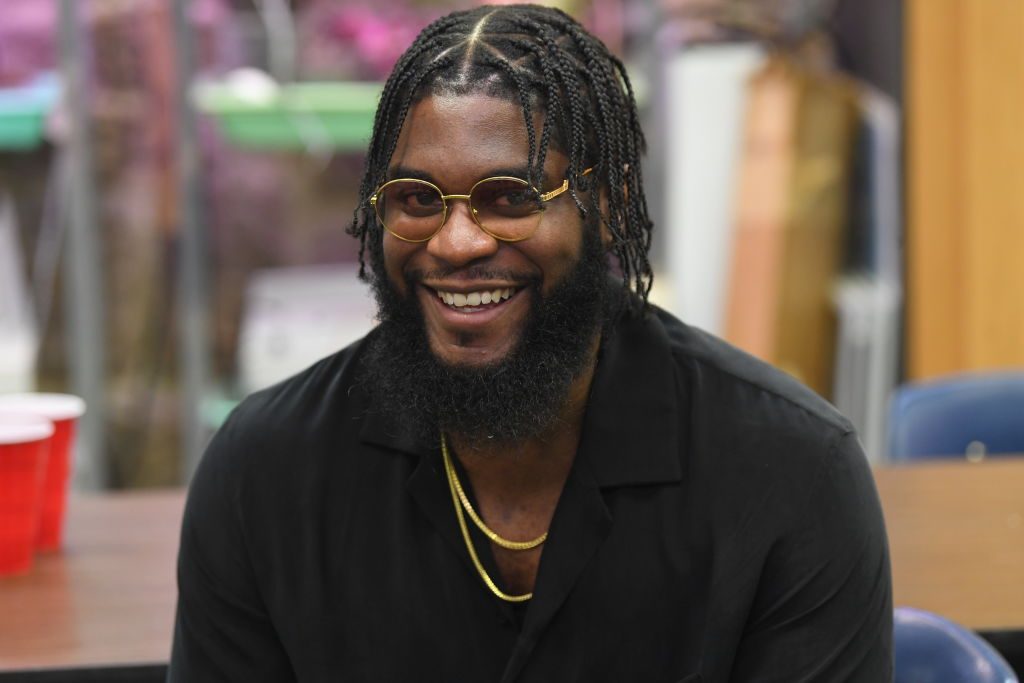 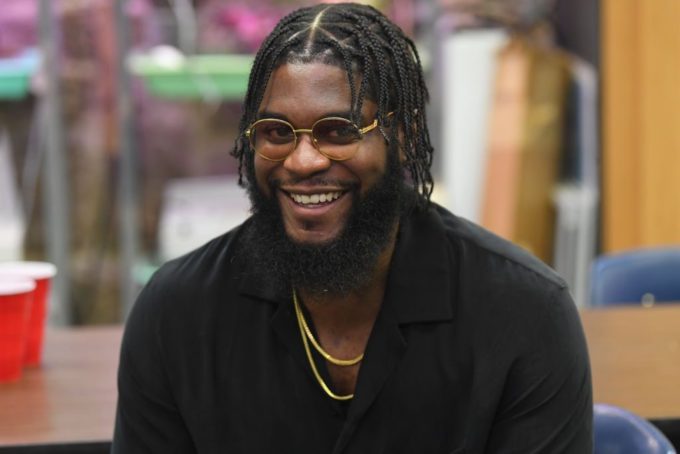 This weekend, Big K.R.I.T.’s From The South With Love Tour comes to an end after a whopping 41 dates that kicked off in the middle of September. The tour was to promote his album K.R.I.T. IZ HERE which dropped back in the summer, which you can listen to here.

As artists often like to do with new music, on the road, Krizzle was premiering a new song called ‘Ballad Of The Bass’ which is the fifth in his ‘My Sub’ series that fans love that began with Return Of 4Eva and continued on Live From The Underground, Cadillactica and 4Eva Is A Mighty Long Time. This is the first not on a project.

After hearing it on a bunch of the stops, fans have been pleading for an official release and here it is. You can stream the new single below.