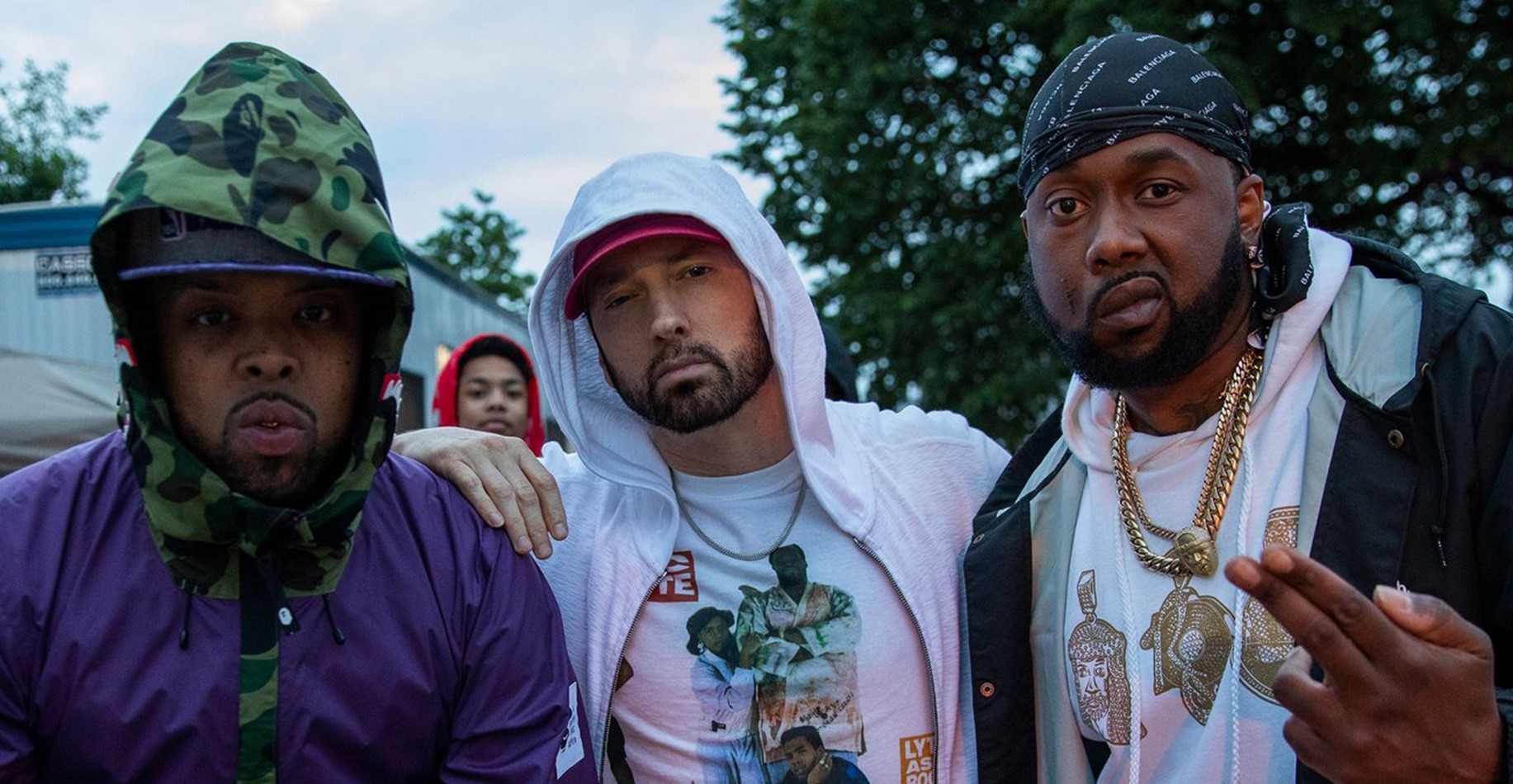 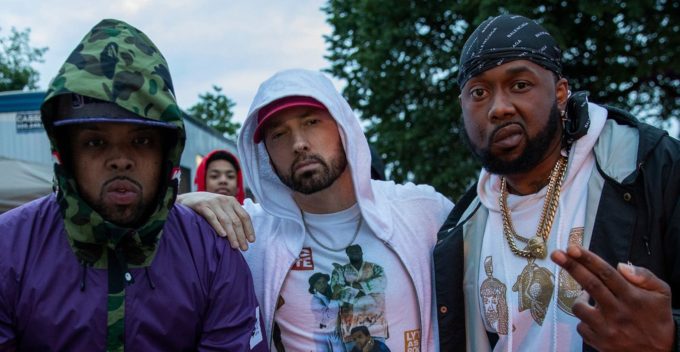 WWCD, the latest release from the Griselda crew, has been anticipated for a while now. It is special as it marks their first release under the new partnership with Eminem’s record label, Shady Records.

The trio of Westside Gunn, Conway The Machine and Benny The Butcher have unveiled their 13 song album today (WWCD stands for “What Would Chine Do”) just in time for Thanksgiving. It features mighty names in Rap including Eminem, 50 Cent and Raekwon. WWCD is produced entirely by Buffalo NY native Daringer who has been responsible for crafting much of the Griselda sound over the past few years, along with acclaimed producer, Beat Butcha.

Stream/preview WWCD below which is now out everywhere. Oh yeah, this is a perfect soundtrack for the winter.

Listen to the anticipated ‘City on The Map’ feat. 50 Cent:

Watch episode 1 of the WWCD documentary: