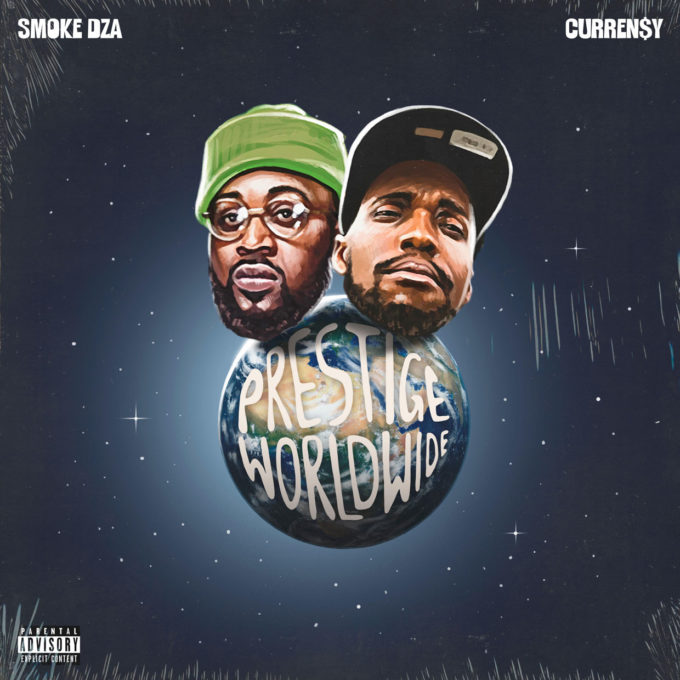 Smoke DZA’s second collaborative project of 2019, following his team-up with Benny The Butcher on the Statue of Limitation EP, the new project is lead by the new single, ‘3 Minute Manual‘. The new project is filled with raw, highly potent and highly infectious lyricism from the two superior lyricists.