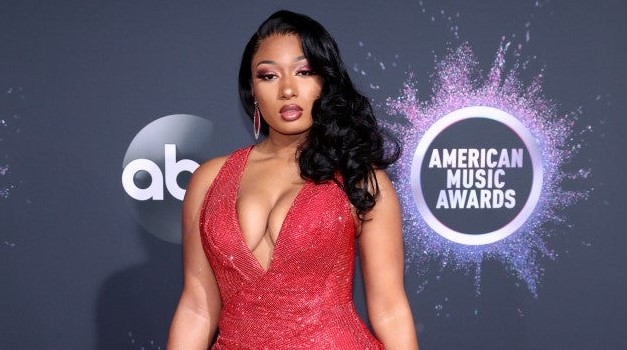 Megan Thee Stallion wasn’t nominated at the American Music Awards on Sunday night but she still managed to make waves as she sizzled in a red dress at the ceremony in Los Angeles.

Ain’t none of these niggas really playa no moe 🔥🔥🔥 pic.twitter.com/Pz33vfOrcH

Backstage at the award show, the buzzing 24 year old rapper decided to rap some bars for the cameras which she uploaded to her Twitter account. Watch it above. Fans are already asking her to release the fire freestyle officially. Juicy J revealed that he produced the beat. 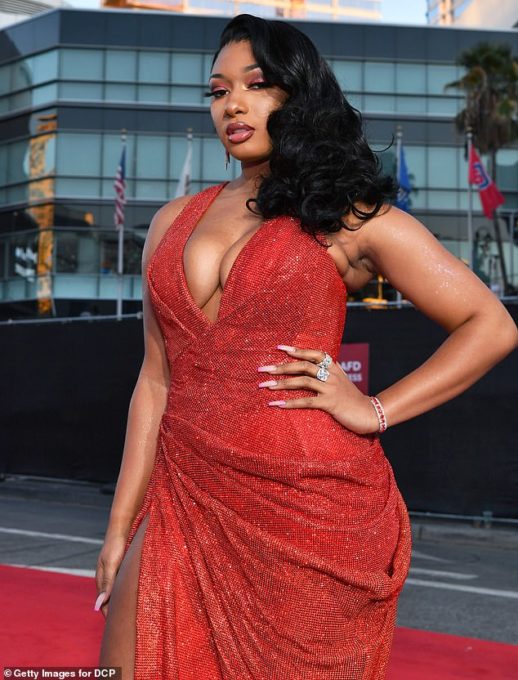 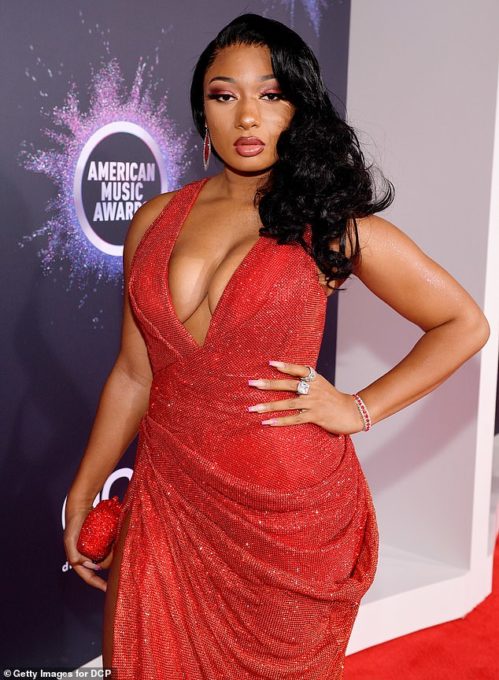 Megan is currently working on her debut album which is due in 2020. Last week, she shared the video for her latest single ‘Ride or Die’ from the Queen & Slim soundtrack.