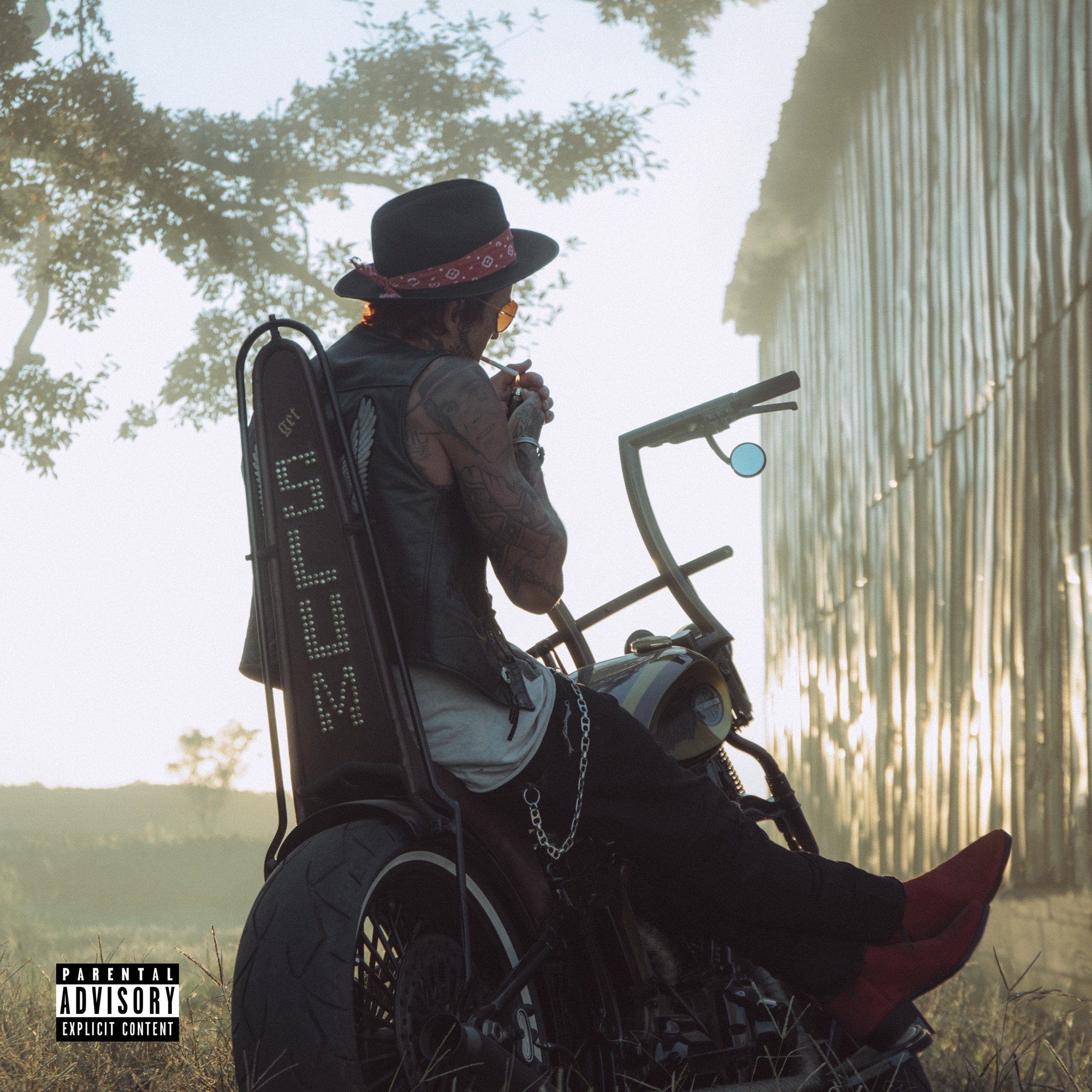 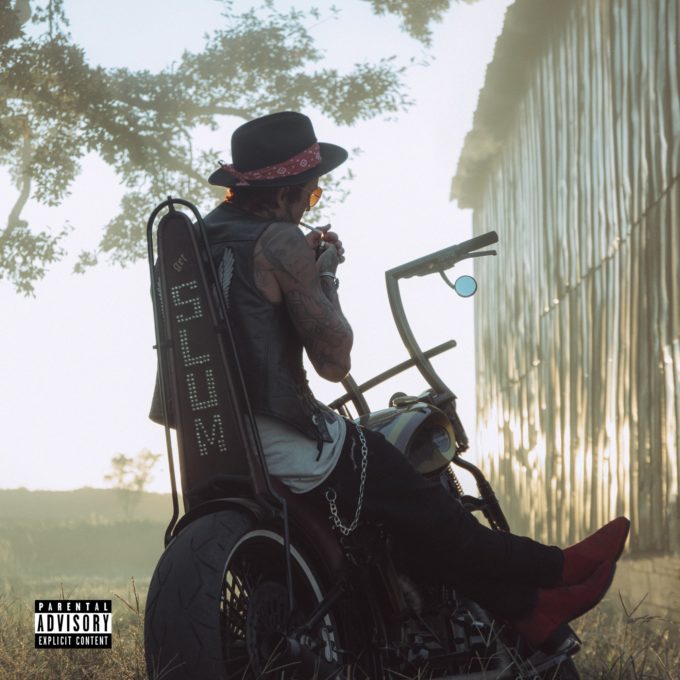 Earlier this year, Yelawolf once again became an independent artist after leaving Shady and Interscope when Trunk Muzik III came out. It only took a few months for the Alabama-born MC to start releasing music again, eventually announcing that his new album Ghetto Cowboy, which had been in the works for years, would finally be out in 2019.

The LP boasts no features across its fourteen tracks and Yela feels that it will speak to all of his fans, as on it he blends Hip-Hop, Rock and Southern music. He called it the most gratifying of his projects because it’s being released under Slumerican, his own record label.

Below, you can hear the album in its entirety on YouTube before it’s up on streaming services at midnight EST.