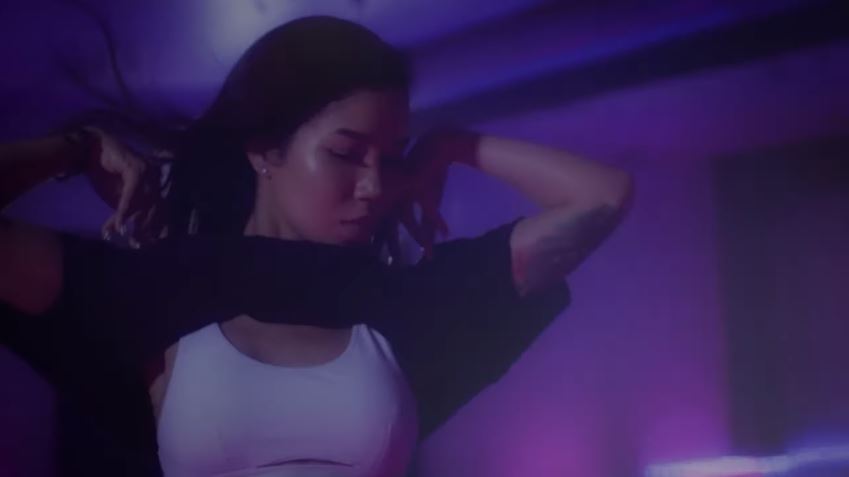 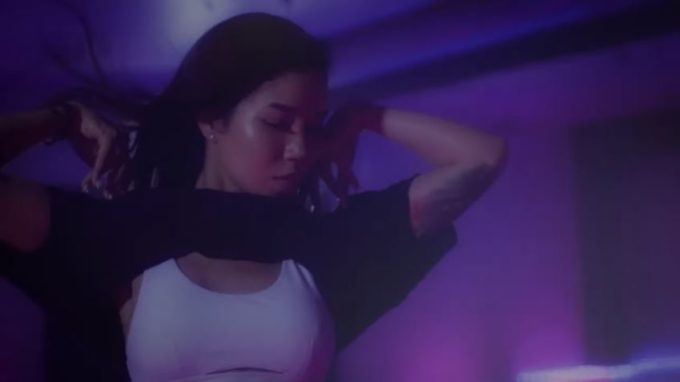 UPDATE: Jhene releases another video for the song.

Jhene Aiko put out her single ‘None Of Your Concern‘ with Big Sean back in November which should set up her album for an early 2020 release nicely. Tonight, she’s back with another new song and visual.

It’s called ‘P*SY FAIRY (OTW)’. Not only has she dropped the song and video (directed by Brandon Parker), but there’s also a dance choreography video that you can watch separately. Below you can watch both videos.