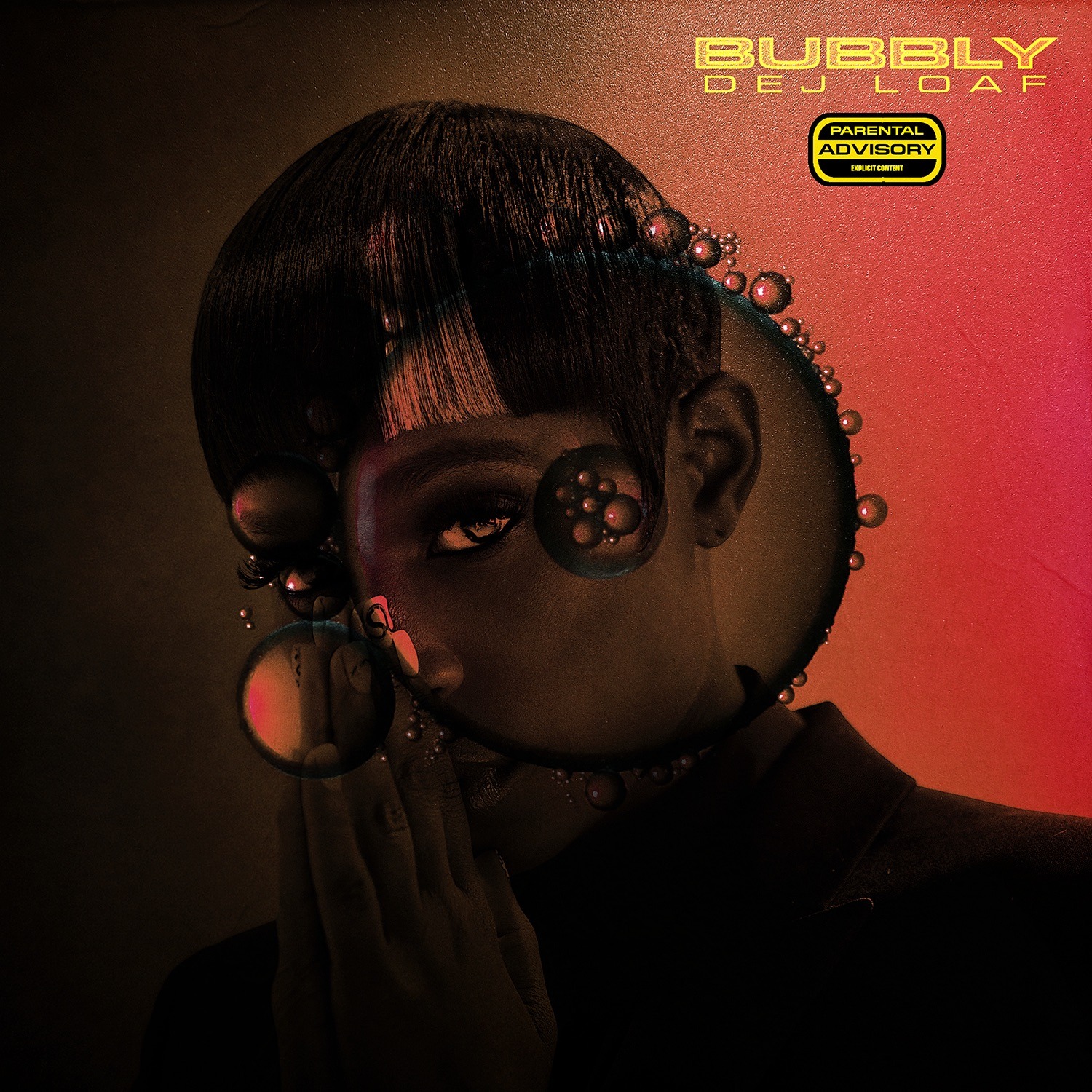 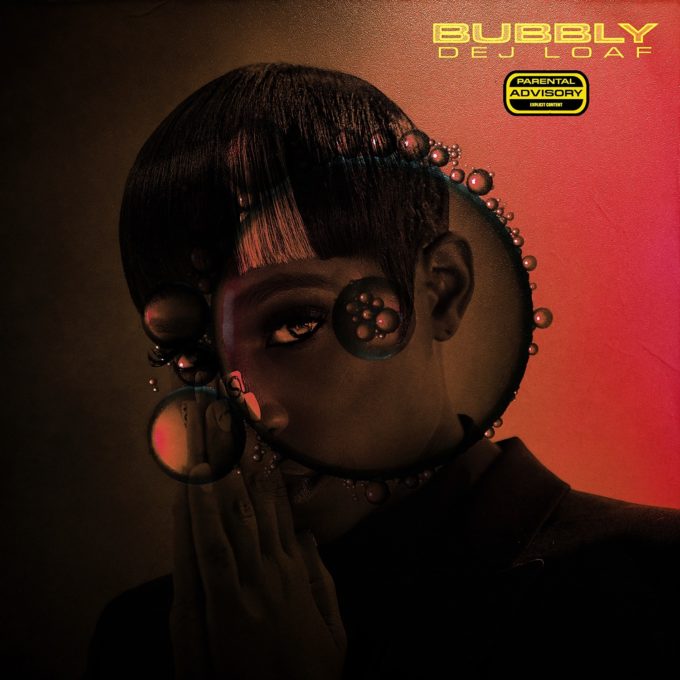 DeJ Loaf was one of the most promising acts in music after her single ‘Try Me‘ blew up back in 2014.

But since then, she hasn’t been able to repeat the success, although she did score a Gold plaque with ‘No Fear‘ in 2017. It’s been a year since the Detroit rapper-singer released new music but she returns from her little hiatus today with ‘Bubbly’.

Keeping true to her style, DeJ does a mix of rapping and singing on trap-influenced instrumental. This sounds more like an appetizer to what she has cooking up but we’re sure her fans will appreciate. Listen below.