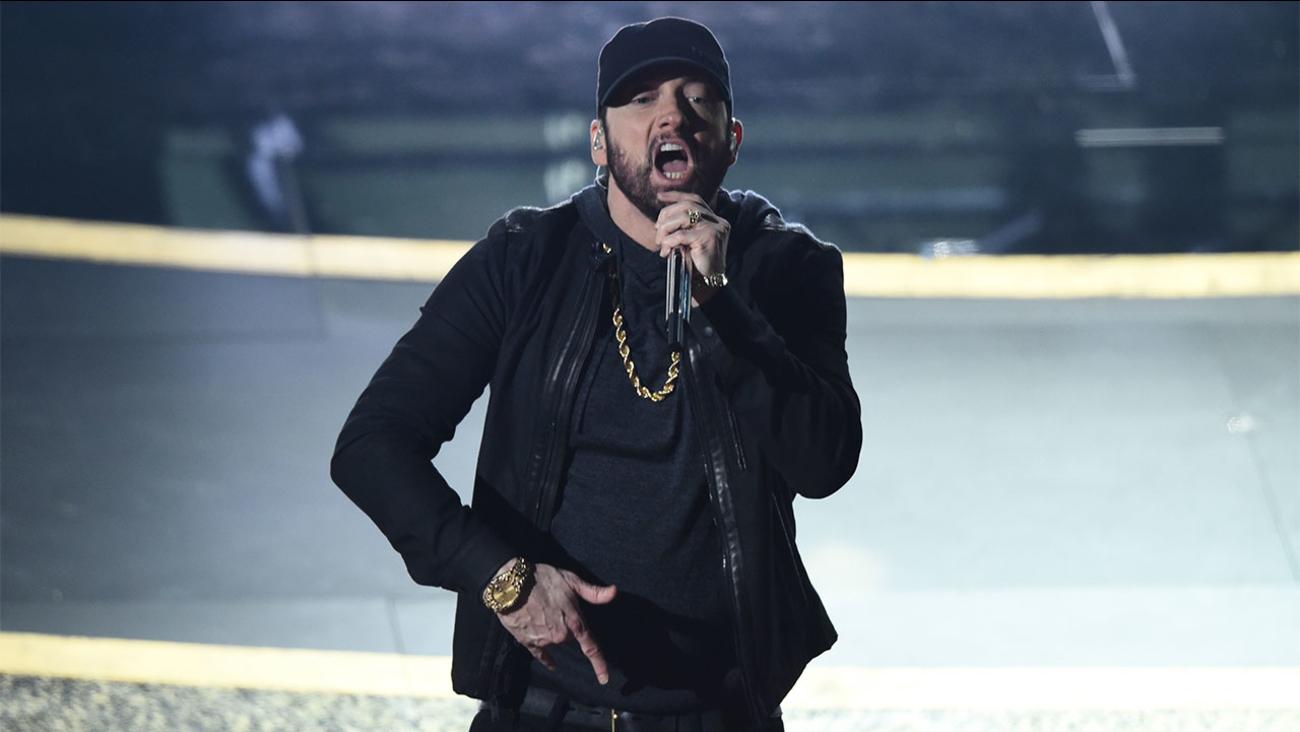 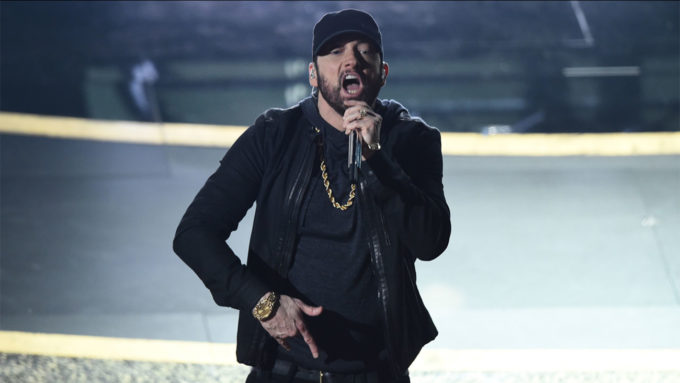 Last night, Eminem surprised everyone by performing his classic ‘Lose Yourself’ at the Oscars. You might remember that the song actually won an Oscar for being in 8 Mile back in 2003. Em didn’t perform back then because he thought there was no chance of winning, but he made up for it last night.

In a rare interview, Em spoke to Variety about the performance, not making it the first time around, whether or not he’d act again, new artists he’s impressed with and more. Check out an excerpt below:

So what did you end up doing that night?
I think I was just at home with my daughter — and I didn’t watch it, either. At that point in time Hailie had to be at school early in the morning, so [I was sleeping].

Luis Resto, my keyboard player who produces records with me, went up and accepted it — and I know people were probably like, “Who the f— is this guy?” So he called me, and I remember the phone kept ringing, and I’m like “Motherf—, I’m tryin’ to sleep!” But [I answered] and he’s like “Hey man, you won!” “I did? Sh–! Cool!” But that was a different time and I was in a different place in my life.