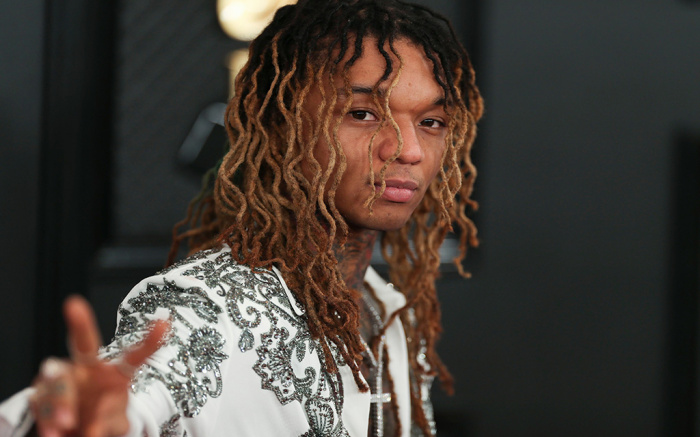 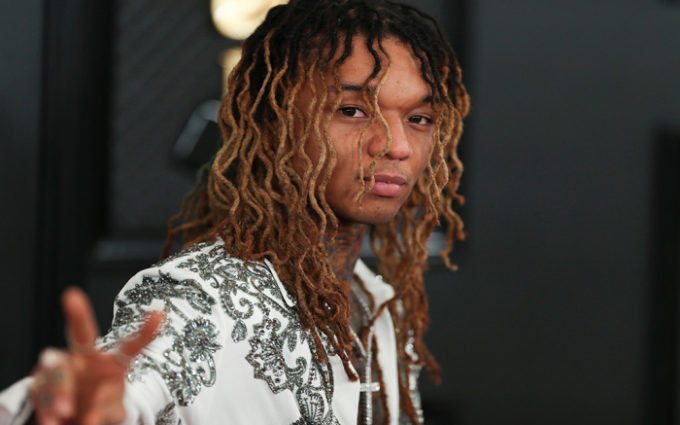 Swae Lee was supposed to release his album at the end of last year but it was pushed back, likely because neither ‘Won’t Be Late‘ featuring Drake or ‘Sextacy‘ really took off as presumably expected.

Earlier this afternoon, Swae Lee tweeted that he might drop a song on SoundCloud and now he follows through. He releases a smooth one called ‘Back 2 Back Maybach’. Read his statement about it and listen to it below.

melodic rap over soothing heavy hitting 808s in a heartfelt Blend —— almost finished with the album this is for the people and fans in the meantime enjoy!!