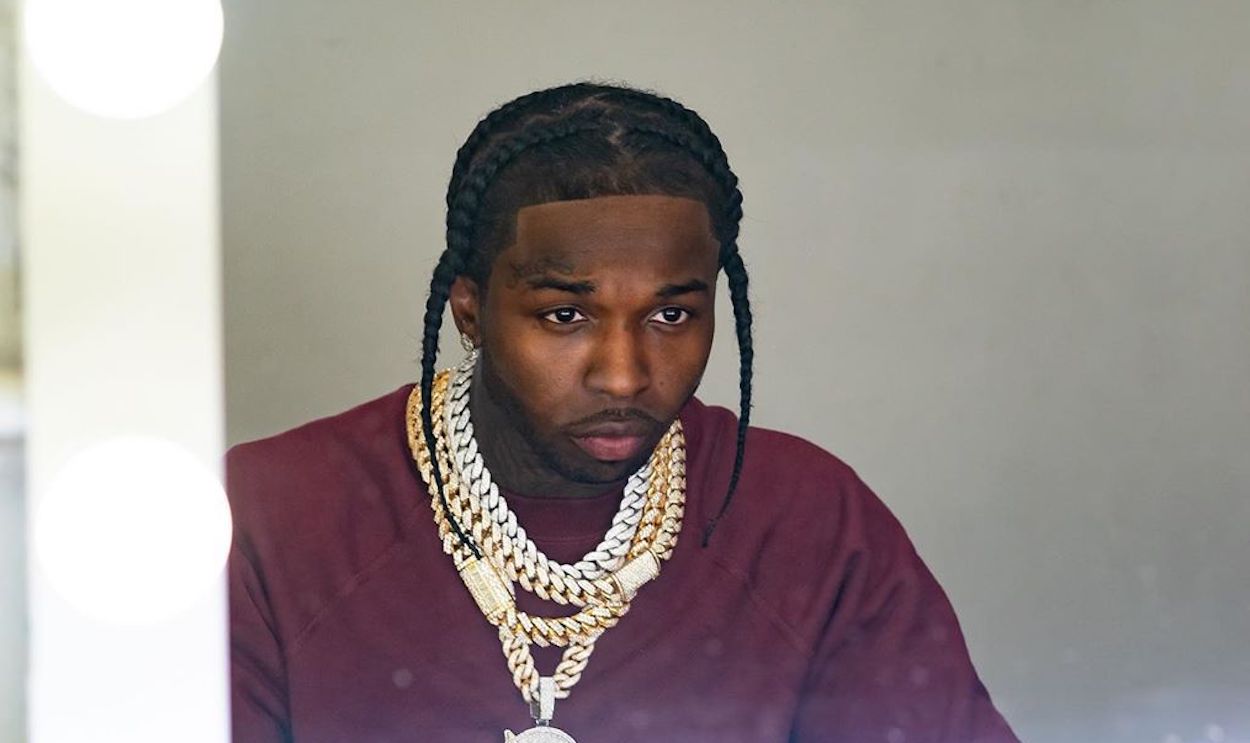 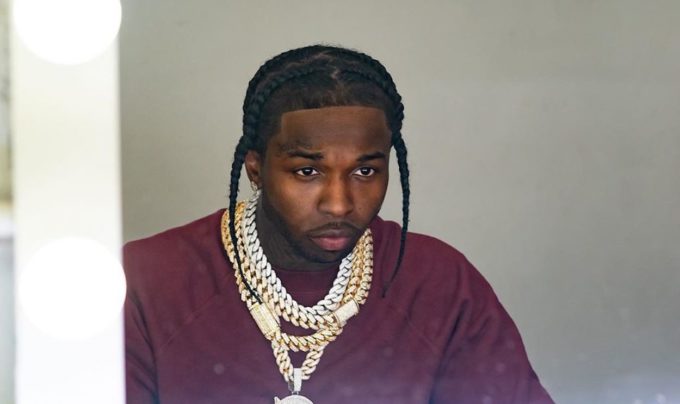 The music world is still in shock over the sudden death of Pop Smoke, the viral rapper who was shot dead in L.A. earlier in the week.

The Brooklyn rapper, born Bashar Barakah Jackson, was reportedly killed during a home invasion but authorities are still investigating the exact motive behind the attack. On Thursday night, TMZ reported that the tragedy appeared to be a “targeted hit… not a robbery” but LAPD Capt. Jonathan Tippet, head of the Robbery-Homicide Division, has disputed their assessment. “That was not entirely accurate,” Capt. Tippet said.

The death of Pop Smoke hurts Hip-Hop fans in a big way because he was truly on his way to stardom with several songs popping at the same time and much more music on the way. The ‘Welcome to The Party’ hitmaker was pepping a tour of Europe and North American in the coming weeks. He also stopped by the BBC Asian Network studios just last week in London for what now appears to be his final interview ever before he passed away.

He discussed doing the UK Drill sound for his music, connecting with Skepta, what UK producers he works with and more with DJ Limelight and Kan D Man . Watch it below.