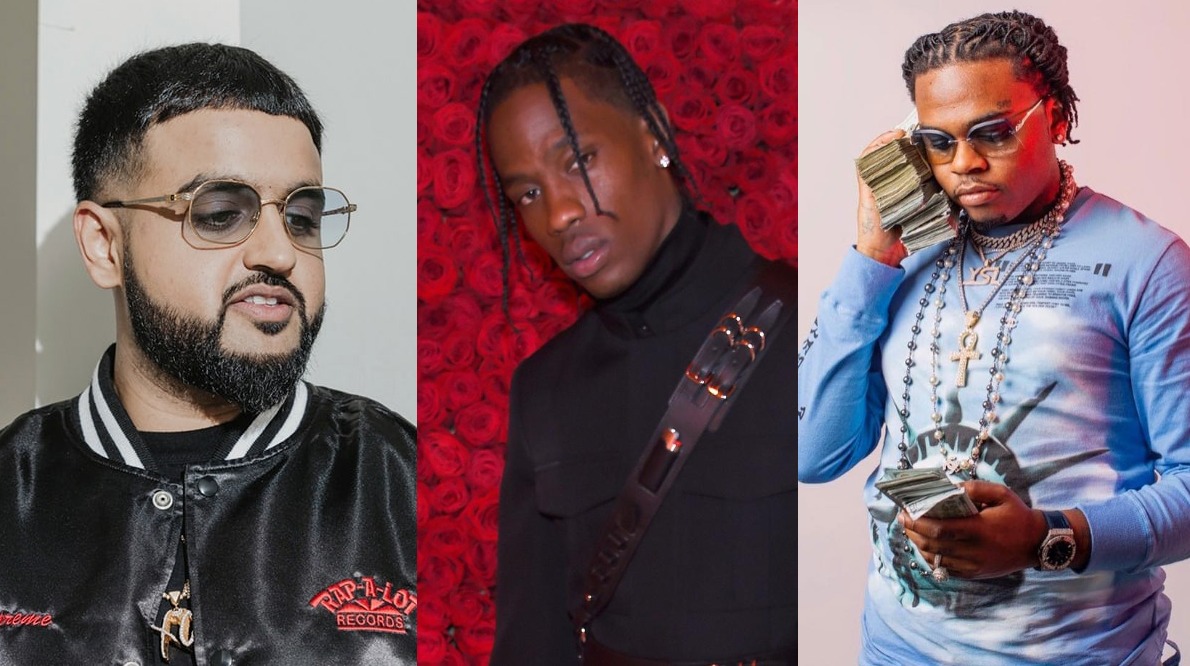 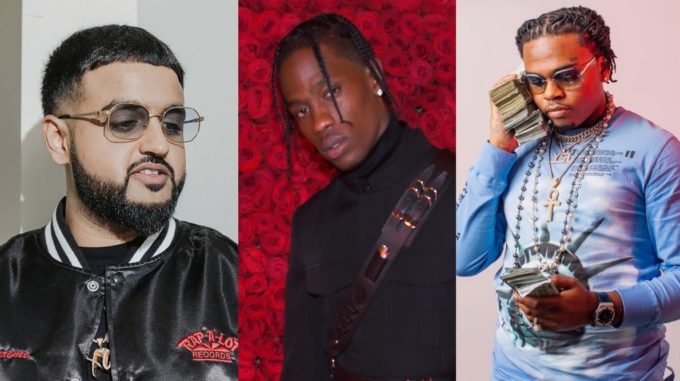 A few weeks back, NAV and Travis Scott were in a club when a song with both of them on got premiered there exclusively. Some footage made its way online and ever since, fans have had the snippet on repeat, begging for it to drop. Gunna is on it too and the song is called ‘Turks’, as in Turks and Caicos.

Gunna and NAV were on IG Live earlier in the week and after making fans wait long enough, NAV was finally convinced to drop it, so here it is. This is the first new music to come from the Canadian artist since his highly successful Bad Habits album which debuted at #1 on Billboard’s Top 200 last year.

You can stream the new single below which is produced by Wheezy. Will this smash?