Tekashi 6ix9ine To Be Released From Prison In August 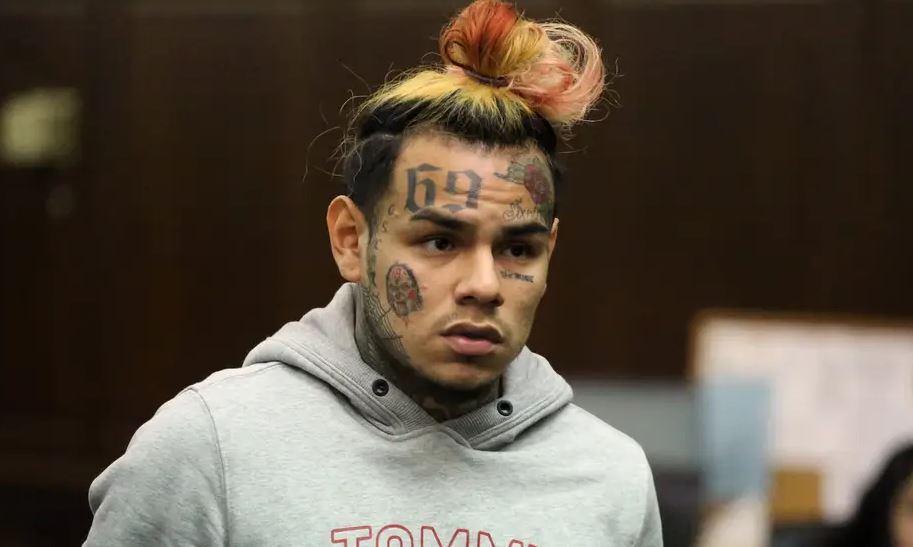 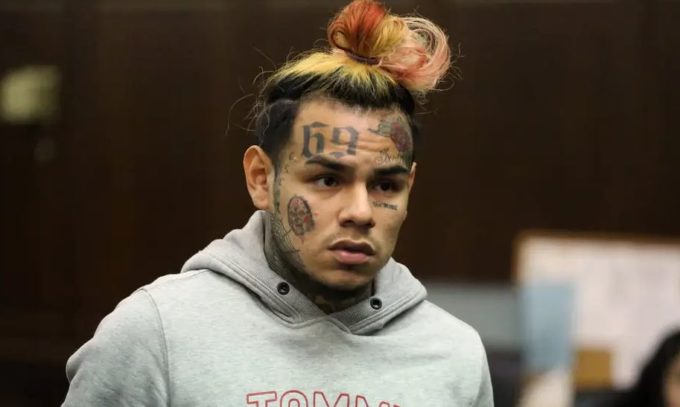 Back in December of last year after a bunch of publicised hearings that were the talk of social media, Tekashi 6ix9ine was sentenced to two years in prison with five years of supervised release. However, as is often the case, it was also announced that his 13 months of time served would count towards the sentence, so we knew he would be out at some point in 2020. But today we have the official release date.

Complex has confirmed with Tekashi’s legal representative Lance Lazzaro that 6ix9ine will be released from prison on August 2nd. At that point, he will have served 85% of his time. That is just 146 days away. We’re not sure about what expectations to have when the rapper is free, but it’s sure to be an interesting time.