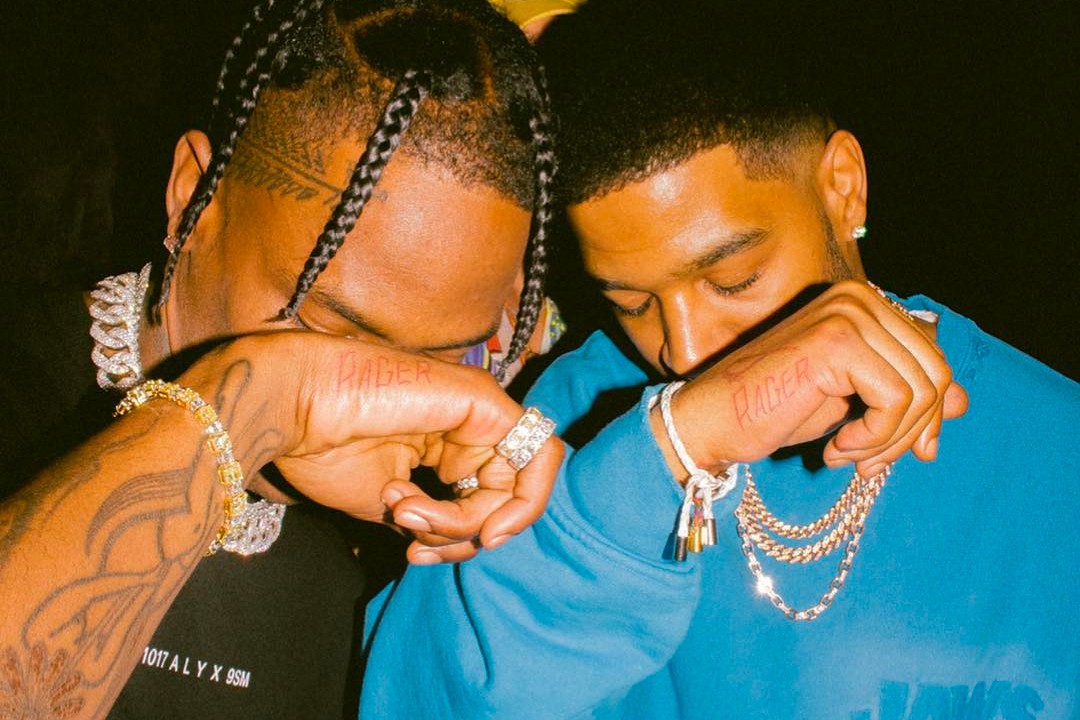 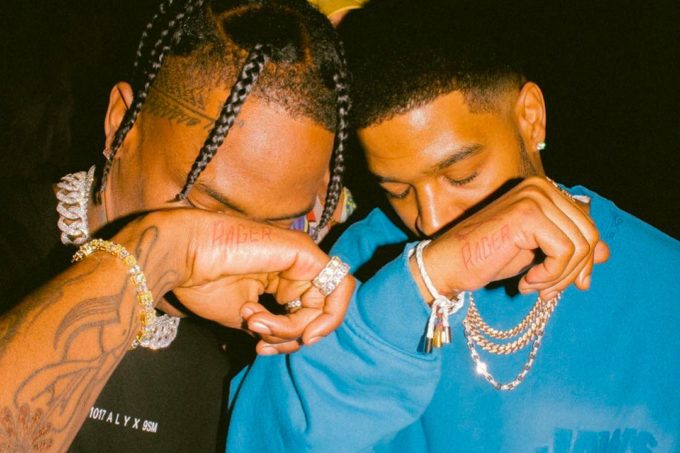 The Fortnite craze might have died down a little recently, but it’s still a platform that reaches millions worldwide and people are well aware of it. A few days ago, it was announced that a Travis Scott concert event would take place in-game.

You might remember that Travis played the game along with Drake and Ninja a couple of years ago.

THE SCOTTS DROPPIN TONIGHT!! THE SCOTTS is my new group w Trav. Preorder link in bio 🤘🏾artwork by the legendary, ONE OF THE ILLEST, KAWS

The event just took place and it turns out it was a collaboration between Travis and Cudder called ‘The Scotts’ which is produced by Daytrip, Dot Da Genius, Plain Pat and Mike Dean. Stream it below. Additionally, Kid Cudi and Travis and announced that they have formed a group named The Scotts.  You can buy the single both digitally and on vinyl along with some merch here.

UPDATE: The song is now officially out on streaming services.