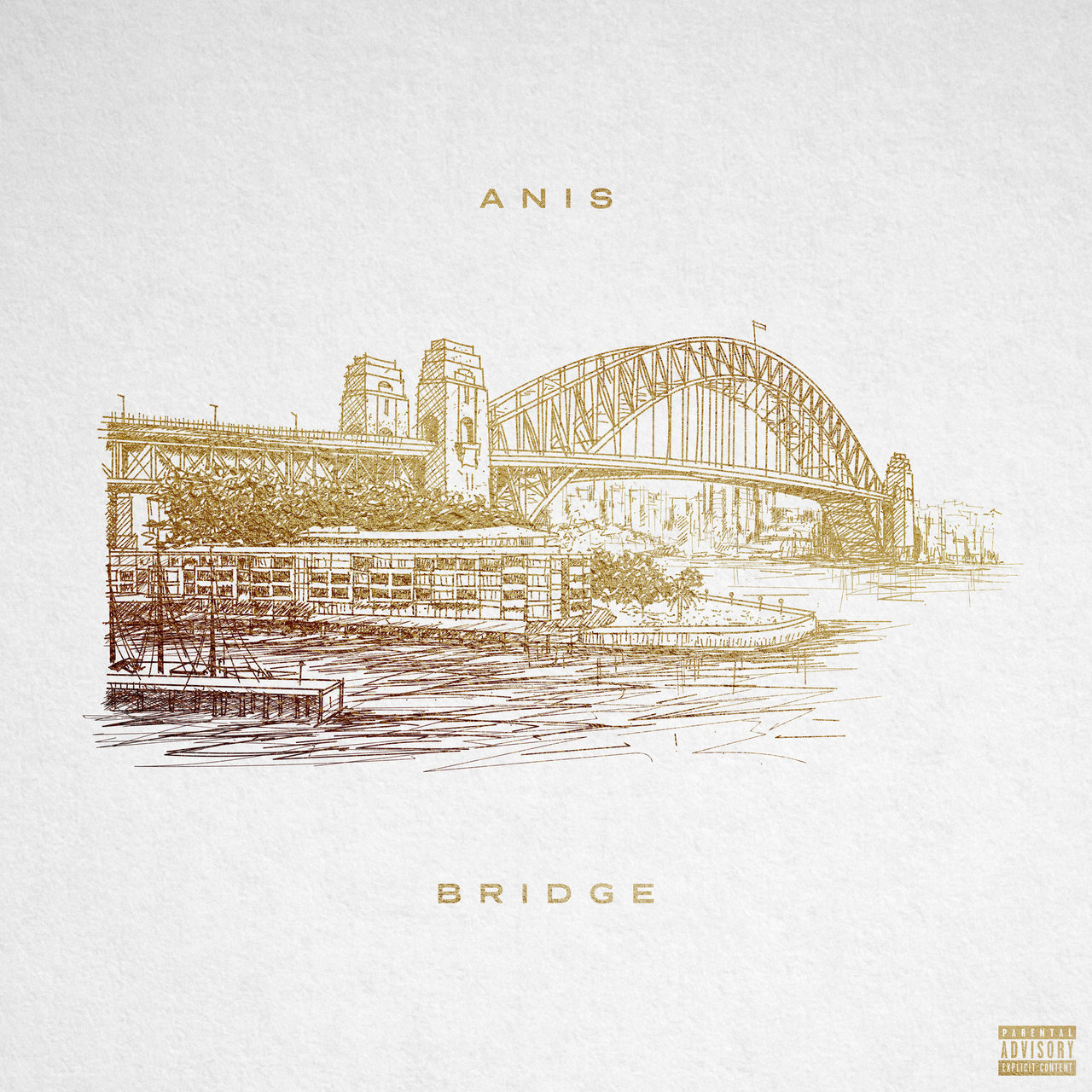 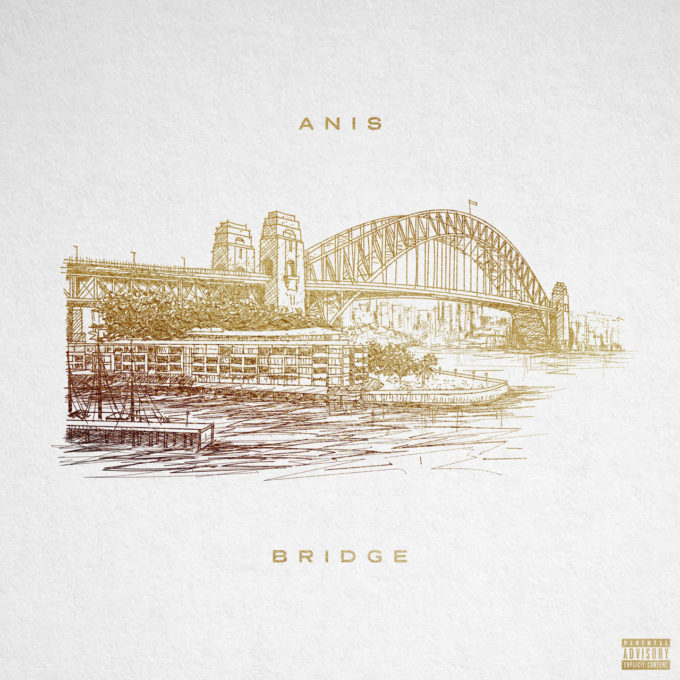 East London’s Anis dropped his first single ‘Summertime‘ featuring Althea back in July of last year and since then, he’s gone on to release his debut project Anisthetape which you can listen to here.

He has returned with his new single ‘Bridge’ which sees him taking it back to his first love of rapping after his R&B project, something he acknowledges in the song. You can stream it below via YouTube, Apple Music, Spotify or TIDAL.